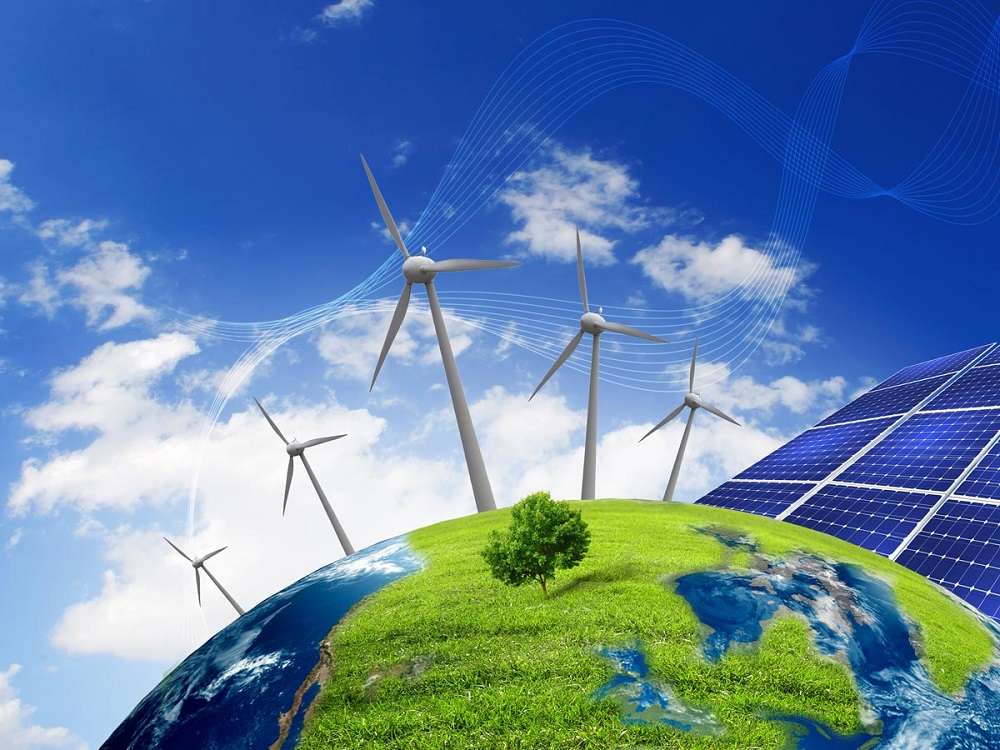 MUMBAI: Adani Green Energy, the renewable power arm of Gautam Adani-controlled Adani Enterprises, is set to raise $500 million through an overseas bond sale, three people with the direct knowledge of the matter, said. The company completed global road shows last week in US, European and Asian countries to raise money for growth and refinancing.

An email query sent to Adani group remained unanswered until publication of this report.

The bond sale is expected to open for subscription in a week or two, and reinforces the trend of Indian companies increasingly seeking growth capital from overseas credit market.

“The bonds may open for subscription as early as Thursday,” said one of the persons cited above. Global investors have also given feedback on their expectation of rates as they are keen to avail 6.50% against subscription of those debt papers. However, the issuer may not be comfortable with the same. The final rate may be in the wide range of 6-6.50%.

Investment bankers are negotiating between investors and the company and this may delay the bond sale launch by a few days, sources cited above said.

The proposed bond-sale is supposed to be “144A issuance,” where investors US, Asia, Europe can buy debt securities. The Adani Green bonds may have five- or 10-year maturities. Bonds are rated BB+, a high yield segment that is one notch less than the lowest level of investment grade.

“Chances are higher that the company will launch the issue this week. But, if global benchmark rates swing due to any global event like trade wars, the company may postpone the issue,” said another executive involved in the processes.

On Tuesday, GMR group controlled Delhi International Airport (DIAL) raised $350 million via similar type of issuance where bonds were priced at 6.45 per cent, 30 bps tighter than the 6.75 per cent initial guidance.

In the past one month, Adani Green shares have surged nearly 10 percent to close at Rs 44.25 apiece Wednesday.

Last week, Adani Green Energy promoters' stake came down to 80.9 per cent from 86.50 per cent earlier following an offer for sale.

Two promoter entities, Adani Tradeline LLP and Universal Trade and Investment, sold 8.75 crore shares having face value of Rs 10 each of Adani Green under offer for sale on May 21-22 to meet minimum shareholding norms, the company said in a BSE filing.

The two promoters together offered 8.75 crore shares, constituting 5.59 per cent of total shareholding, for sale at an offer price of Rs 43 per piece.

Adani Group has been named in the top 15 global utility solar power developers that include the likes of First Solar, Total, SunEdison and Engie. Adani, ranked 12th, is the only Indian company on the list put out by Greentech Media, a Wood Mackenzie business.