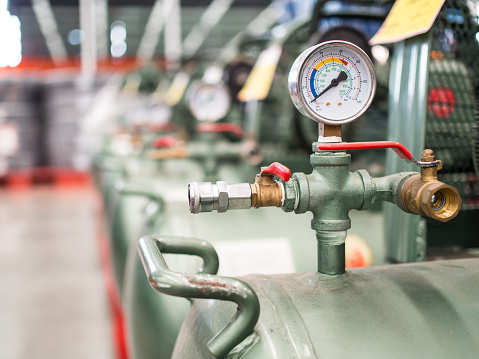 New Delhi: Adani Gas Ltd, the City Gas Distribution (CGD) arm of the Ahmedabad-based Adani Group, today announced it has become the largest private sector CGD player in the country by bagging authorization to expand footprint in 13 new Geographical Areas (GAs) as part of the ninth round of bidding conducted by downstream oil sector regulator.

With the government planning to offer additional geographical areas for gas distribution in the tenth round involving 50 GAs comprising 123 districts coupled with rapid urbanization, AGL is on track to become one of the largest private sector CGD companies of the world, the firm said in a statement.

The other GAs bagged by the firm include locations in Haryana, Karnataka, Tamil Nadu, Rajasthan and Odisha.