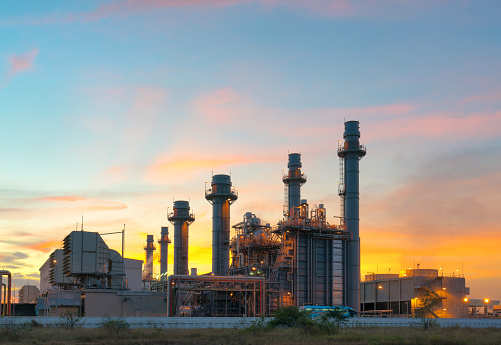 BHEL secured all orders for main packages of thermal power projects during 2017-18. "With this, the company has ended the year with a total order book of over Rs 1,18,000 crore - the highest in the last five years," said Sobti in the company's Annual General Meeting.

Profit after tax (PAT) for the year jumped 63 per cent at Rs 807 crore, against Rs 496 crore in the previous fiscal.

He further said that maintaining the trend of topline (sales) growth for the second consecutive year, BHEL has recorded a turnover of Rs 27,850 crore, as against Rs 27,740 crore in the previous year.

Consequently, a total dividend of 91 per cent has been declared on the enhanced equity share capital post bonus for 2017-18. Notably, this is the highest dividend paid by the company in the last four years, he added.

The company invested more than 2.5 per cent of its turnover, to the tune of Rs 753 crore, on R&D during the year.

He informed shareholders that India is envisaged to become a $10 trillion economy by 2030, which will translate into humongous demand and opportunities in energy and infrastructure sector.

This is bringing many more opportunities for the company, particularly in the areas of clean energy, energy storage, e-mobility, emission control equipment, urban transport and infrastructure development, among others, he added.

The CMD said to move towards the vision of becoming a global engineering enterprise, BHEL will continue to focus on globalisation, and diversification to increase business from non-coal areas, and further strengthen its innovation capabilities.