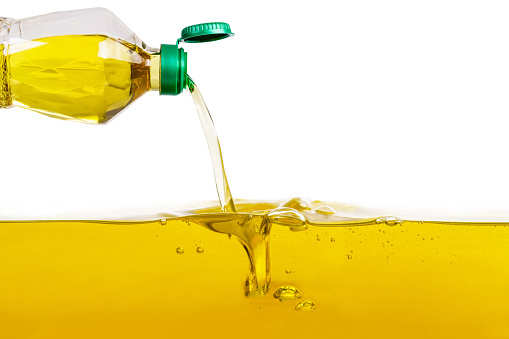 AHMEDABAD: To manufacture biodiesel from used cooking oil, the Biodiesel Association of India (BDAI) aims to collect 1 crore litres of used cooking oil in Gujarat, through the two lakh registered food vendors in the state.

An announcement in this regard was made on Tuesday, during the launch of the RUCO (Repurpose Used Cooking Oil) app in Ahmedabad. The app will help manage collection of used cooking oil from food vendors and processing units and supply it to biodiesel manufacturers in the state, through aggregators. Currently, there are 27 such aggregators operating in Gujarat. However, BDAI plans to rope-in more such aggregators over the period of next one year.

When edible oil is heated, its total polarised compound (TPC)-value increases and if this value goes beyond 25 per cent (often with repeated reheating), the oil becomes unfit for consumption, according to experts. An amendment in the Food Safety and Standards Authority of India (FSSAI) Act, implemented on July 1, has made edible oils with total polarized compound (TPC) values beyond 25 per cent unsafe for human consumption. “The FSSAI amendment will mandate that food vendors and processing units discard used cooking oil with TPC values of 25 per cent or higher. With the help from the RUCO app, vendors can supply used cooking oil to aggregators, who will forward it to biodiesel manufacturing units,” said Sandeep Chaturvedi, president, BDAI.

“FSSAI aims to convert over 20 lakh tonnes of used cooking oil into biodiesel by 2022, which will save fuel worth about Rs 12,000 crore,” said Pawan Agarwal, CEO, FSSAI. Some 87,000 people will be trained by BDAI to become aggregators and operate under RUCO. BDAI aims to set up 350 depots across the country by January 1, 2019, which will act as collection centres for used cooking oil procured by aggregators, said Chaturvedi.

According to BDAI, there are two major players in Gujarat – based in Anand and Surat – that manufacture biodiesel.