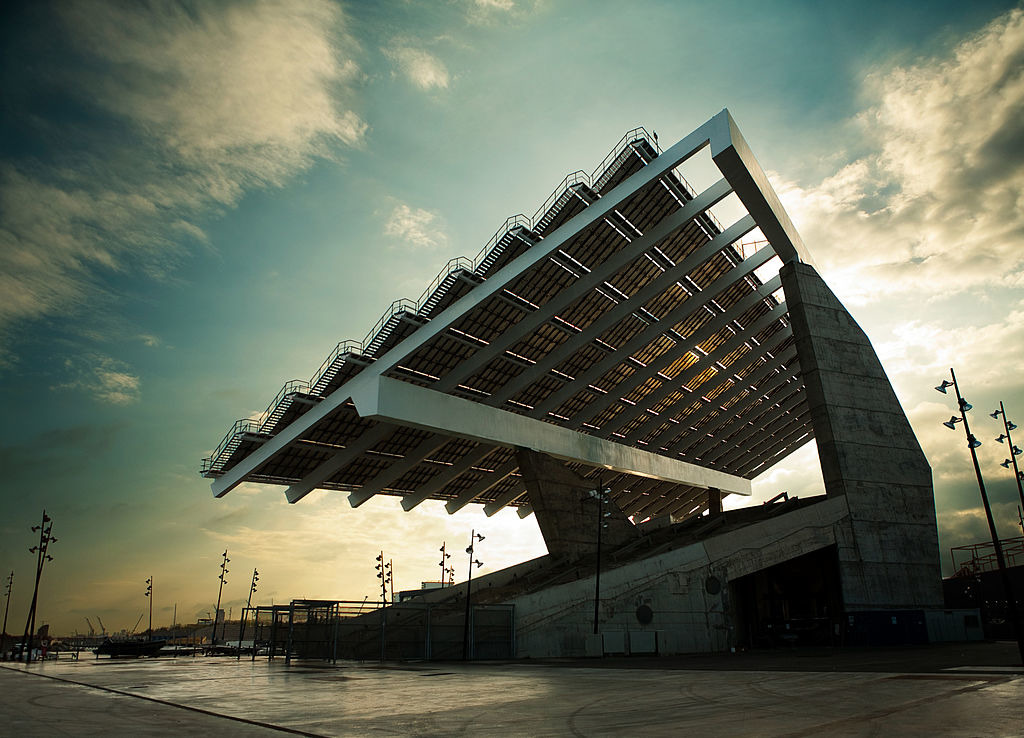 The acquisition of Shapoorji's 400 megawatt (MW) solar power portfolio will be done via a renewable platform owned by Actis named "Sprng Energy" at an equity valuation of around 11 billion rupees ($168 million), one of the people said, asking not to be named as final negotiations are ongoing.

"The due diligence is almost over and the equity value has been reached," the person said, adding an announcement could come soon.

A Shapoorji spokesperson confirmed the company was "in advanced talks with key investors" regarding the solar assets. "As these discussions are confidential in nature, we would not like to comment on the same," the spokesperson said.

Sanjiv Aggarwal, a partner at the firm, declined to comment directly on the deal but said Actis would "continue to grow through bids and M&A". The firm's long-term aim was to exit Sprng once it reaches capacity of 1,750 MW, he said.

Actis said in an emailed statement it has around $8.5 billion in assets under management.

Shapoorji's portfolio currently comprises of seven operational projects with a total capacity of 272 MW and an additional 130 MW under development.

A deal would come hard on the heels of Actis' sale earlier this month of its first renewable energy platform, Ostro Energy, to Goldman Sachs-backed Renew Power Ventures at $1.5 billion.

India's Prime Minister Narendra Modi aims to have 175 gigawatts (GW) of renewable capacity by 2022, up from 62 GW currently, out of which 100 GW is expected to come from solar.