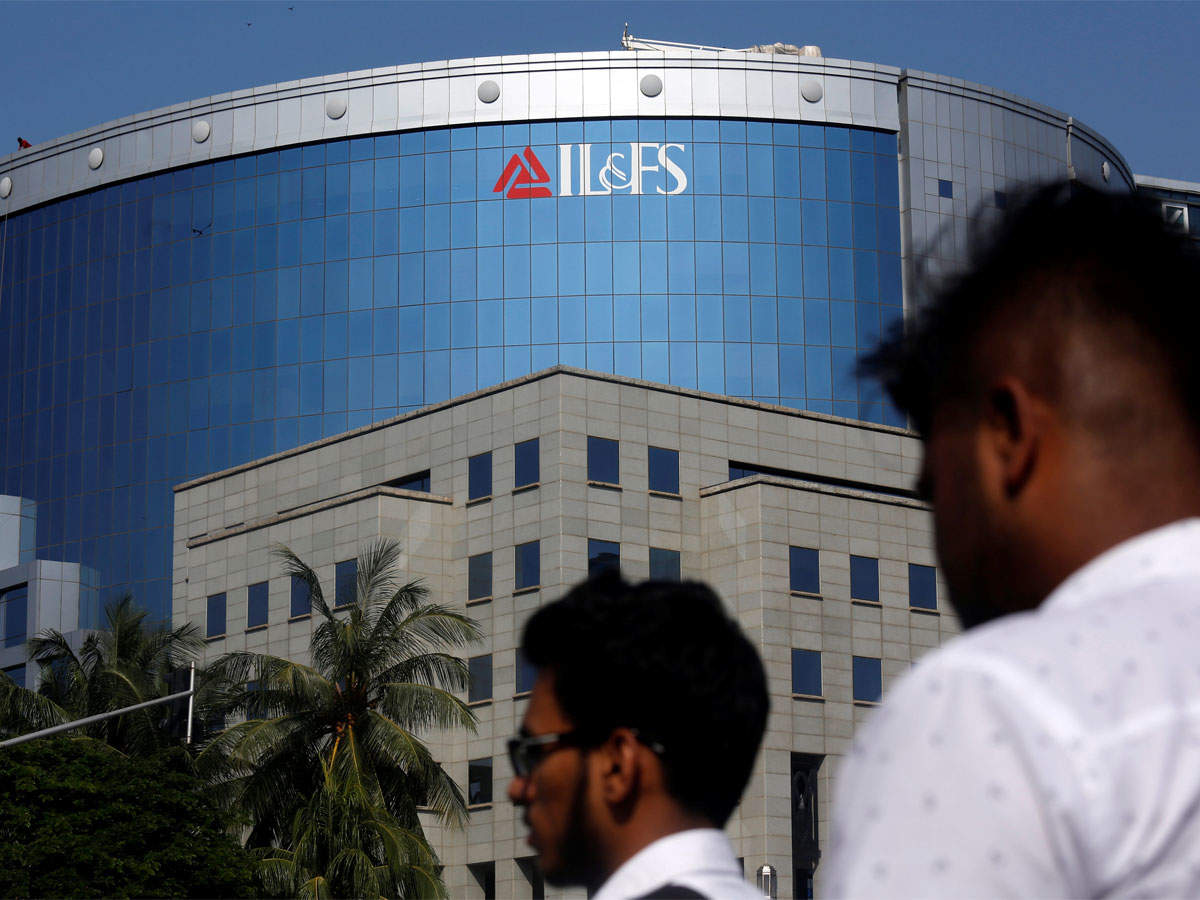 Global Infra Partners, KKR, Brookfield, I Squared Capital and Macquarie are among the 15 large funds in the race for buying over 1,000-megawatt renewable energy assets of Infrastructure Leasing & Financial Services Ltd (IL&FS).

The proposed sale of the stake held by the IL&FS Group in these assets and businesses is likely to garner Rs 6,000-8,000 crore.

The newly-constituted IL&FS board called for expressions of interest to assess the interest in its stake in the renewable energy assets in November 2018. The stake sale in subsidiaries is part of the company’s resolution plans.

Burdened under a Rs 91,000-crore debt load, the infrastructure finance company had approached the National Company Law Tribunal (NCLT) to resolve the issue with creditors without going in for liquidation. IL&FS has been looking to sell stakes in subsidiaries to monetise and pare its debt. It has also submitted a plan to NCLT, looking to cut non-essential expenses. Arpwood Capital and JM Financial were appointed as financial and transaction advisors. Alvarez & Marsal is the resolution consultant.

India is expected to install 175 giga watt (GW) of renewable energy generation plants, including 60 GW of wind power by 2020.

The bidding activity in the renewable energy sector has remained sizeable with central nodal agencies like the Solar Energy Corporation of India and NTPC Limited(NTPC) as well as state distribution utilities issuing bids for wind and solar power capacities of about 10 GW and 15 GW during 2017 and 2018, Icra had said in a report.

“The wind and solar power projects remain highly cost-competitive against the conventional sources and would continue to increase their share in the generation mix over the next few years. As per Icra estimates, the share of renewable energy in the generation mix is expected to increase to 12-13 per cent by FY22 from 7.7 per cent in FY18,” said Sabyasachi Majumdar, group head for corporate ratings at ICRA.