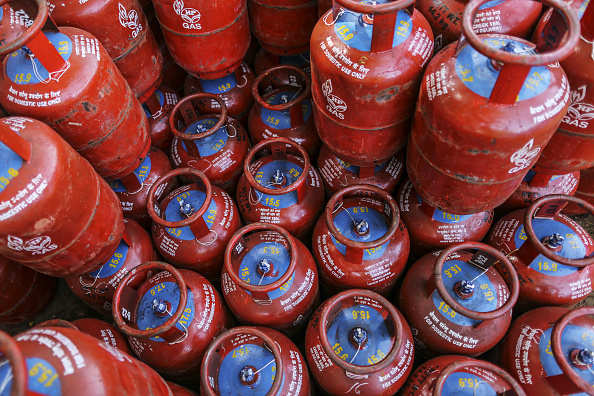 New Delhi: The government’s petroleum subsidy allocation for the next financial year must be between Rs 37,000 crore and Rs 50,000 crore taking into account expected levels of average crude oil prices and the exchange rate, experts say.

“Considering the exchange rate to be around Rs 72 and crude oil prices to average around $65 per barrel the government should allocate Rs 50,000 crore as petroleum subsidy for financial year 2019-20,” said K Ravichandran, Senior Vice President at ICRA.

The government had budgeted for an overall petroleum subsidy of Rs 24,933 crore for financial year 2018-2019, a mere 1.93 per cent increase over Revised Estimate of Rs 24,460 crore allocated for 2017-2018. The oil ministry now expects under-recoveries of oil firms for the current fiscal to reach Rs 45,781 crore, according to the ministry’s latest monthly summary report.

“The expected under recoveries/subsidy for FY 2018-19 in respect of PDS Kerosene and Domestic LPG (Under DBTL) is Rs 6,919 crore and Rs 38,862 crore respectively,” the report said.

A different estimate shows the petroleum subsidy for this fiscal may shoot up to Rs 34,000 crore as global crude oil prices are easing in the second half of the year after the spike witnessed in the first half. According to Bhanu Patni, an Analyst at India Ratings and Research, the government may allocate Rs 35-37,000 crore as petroleum subsidy for next fiscal with oil prices likely to remain between $55-65 per barrel.

“Ind-Ra expects the bulk of the subsidy to be borne by the government as against FY19 when the government, for a brief period, asked oil marketing companies to absorb marketing operations-related losses,” the ratings agency said.

The government’s expenditure on petroleum subsidy in the first six months of the current financial year has already crossed 83 per cent of the budgeted allocation of Rs 24,933 crore. The government spent Rs 20,672 crore in the April-September 2018 period as compared to Rs 11,352 crore spent in the corresponding period a year ago, data published by the oil ministry’s statistical arm showed.