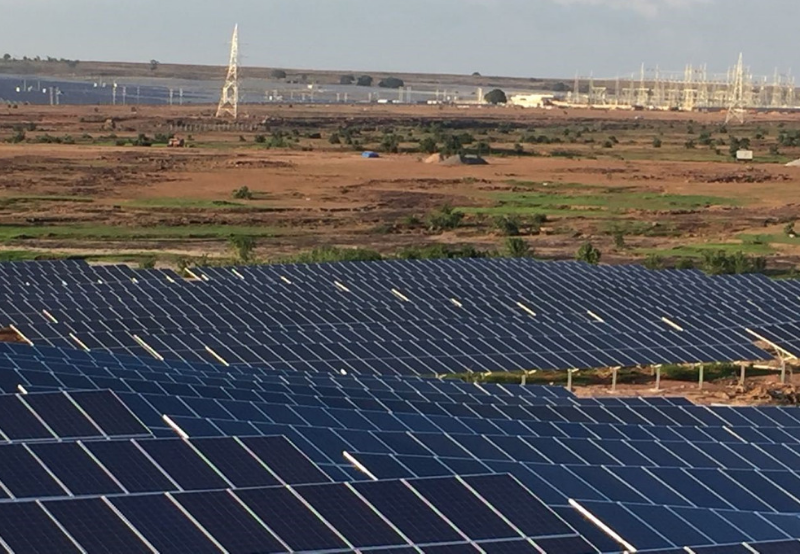 In a positive development for the domestic renewable industry, the Central Electricity Regulatory Commission (CERC) has provided relief to solar project developers with regards to the effect of goods and service tax (GST) on solar projects which are still in the development phase.

The petitioners had claimed that on account of the levy of GST, the construction cost of project has escalated to the tune of a few million. To this, the commission suggested that there has to be a clear and one to one correlation between the projects, the supply of goods or services and the invoices raised by the supplier of goods and services. Accordingly, the CERC directed the parties to reconcile the accounts.

Moreover, the central body has asked the petitioners to make available to the respondents all the relevant documents exhibiting clear and one to one correlation between the projects and the supply of goods or services, duly supported by relevant invoices and auditor’s certificate.

Respondents have been directed to reconcile the claims for “Change in Law” on receipt of the relevant documents and pay the claimed amount to the solar project developers. The claims should be paid within 60 days of this order or from the date of submission of claims by the petitioners. If the entities delay the payment of claims, it will attract late payment surcharge.

However, the CERC rejected the claims regarding separate carrying cost and interest on working capital and additional tax burden on operation and maintenance cost.

In December 2018, the CERC issued an order stating that the introduction of GST that came into effect from July 1, 2017 will constitute a Change in Law event for the transmission service providers in India. The CERC had initiated suo moto proceedings in the matter of additional tax burden on transmission licensees on introduction of GST compensation cess.

In October 2018, the CERC issued an order to compensate solar power developers by giving them an upfront lumpsum payment, which they would have incurred as an additional capital expenditure after the introduction of GST Law. It also asked the government agencies to make adjustments in the quoted tariff because of the additional operating and recurring expenditure that will incur for the entire term of the project.

Before this, the commission had issued an order stating that the enactment of GST laws is covered as Change in Law under Article 12 of PPAs. “The relief for Change in Law is allowed as a separate element on one-time basis in a time bound manner,” the CERC said in its order.

Mercom previously reported that the delay in GST reimbursement and lack of clarity is affecting solar project developers in India. Recently, the MNRE issued an order extending the commissioning date of solar PV projects that were affected after the imposition of GST and other related issues.