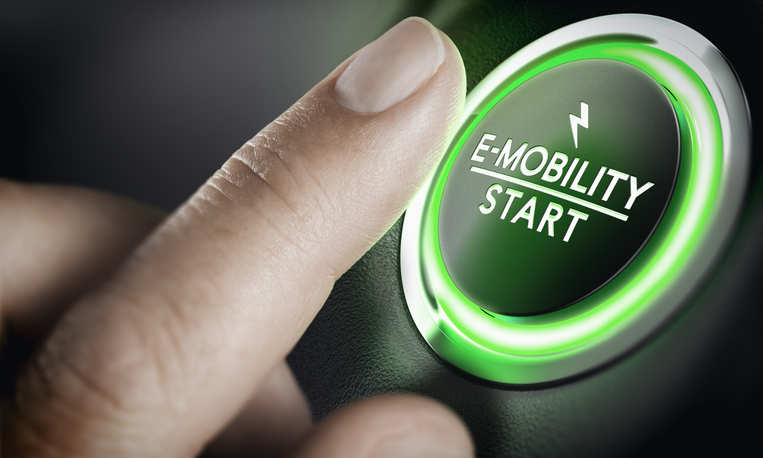 New Delhi: The Union cabinet chaired by Prime Minister Narendra Modi has approved a proposal for implementation of a scheme titled 'Faster Adoption and Manufacturing of Electric Vehicles in India Phase II (FAME India Phase II)' for promotion of Electric Mobility in the country.

This scheme is the expanded version of the present scheme titled 'FAME India 1 which was launched on 1st April 2015, with a total outlay of Rs 895 crores.

Through this scheme, the emphasis is on electrification of the public transportation that includes shared transport. Demand incentives on operational expenditure mode for electric buses will be delivered through state/city transport corporation (STUs).

In three and four wheeler segment incentives will be applicable mainly to vehicles used for public transport or registered for commercial purposes. In the e-two wheelers segment, the focus will be on private vehicles.

To encourage advanced technologies, the benefits of incentives, will be extended to only those vehicles which are fitted with advanced battery like a lithium-ion and other new technology batteries.

The scheme proposes establishment of charging infrastructure, whereby about 2,700 charging stations will be established in metros, other million-plus cities, smart cities and cities of hilly states across the country so that there is availability of at least one charging station in a grid of 3 km x 3 km.

Establishment of charging stations is also proposed on major highways connecting major city clusters. On such highways, charging stations will be established on both sides of the road at an interval of about 25 km each.