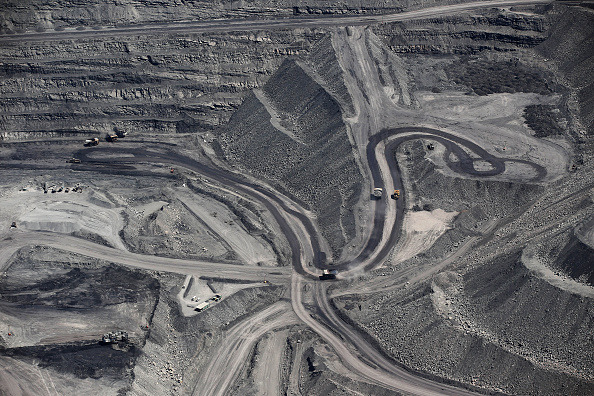 New Delhi: State-run Coal India Ltd (CIL) reported that it has missed the production target for 2017-18 (FY 18) by five per cent but it achieved a 2.4 per cent growth in the fuel production over last year.

CIL also said it has been working out the modalities to raise coal sales bills on gross calorific value basis and would implement the same soon. However, in terms of production, it produced 72.28 million tonnes (mt) of coal in March, exceeding its target of 68.68 mt for the month.

CIL also said it sold 55.19 mt of coal during March 2018 as against a target of 58.41 mt. CIL Chairman Gopal Singh had said the company would end the year with around 54 mt of stock and was hopeful to meet the fuel requirement during the current fiscal (2018-19).

In a regulatory filing on Sunday, the CIL said: "..this is to intimate that CIL is working out the modalities to raise coal sales bills on GCV(Kcal/kg) basis and the exact date of implementation would be intimated soon. Till then, the present mode of raising of coal sales bills would continue."