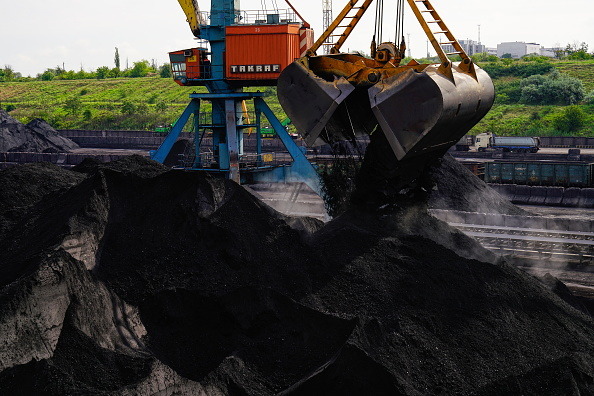 KOLKATA: Coal India will adopt a new pricing system from April 1, which the company’s chairman said will be more customer friendly, transparent and aligned with global norms.

Coal India will start charging prices determined on the basis of paise per unit of energy for various grades of coal to be sold from next month.

The state-owned company has called a meeting of stakeholders in the power and non-power sectors to brief them about the new pricing system, to be notified this week, and clarify any doubts.

“We will explain the new system to consumers and take their feedback, after which prices under the new system will be notified. We will be migrating to an international pricing system,” said a senior executive of Coal India. “It will be for the benefit of consumers.”

The grading system based on total energy content per kilogram remains, but the price of each consignment will be determined by a rate fixed for each unit of energy for that particular grade and the total energy contained in 1 kg of coal for the consignment.

“This system will bring in more transparency,” said Gopal Singh, Chairman of Coal India. “It will be streamlined and consumer-friendly. The new pricing system is based on the global system of coal pricing instead of band-based pricing system.”

This means that the price of each tonne of coal will be based on its total energy content. Under the present system, the price used to be the same for a range of energy content, which was categorised as grades. Coal India, however, has reduced the number of grades from 17 earlier to 10 under the new system.

Each grade, under the new system, will now have a pricing coefficient which would be in paise per kilocalorie or paise per unit of energy. This coefficient, when multiplied with the energy content in each consignment in gross calorific value (GCV) terms, will determine the price of one tonne of coal for that consignment.

According to a Coal India executive, coal of grades between G10 and G14 –mainly used by power generators – have been grouped as one. The energy content of this grade will range between 3,101 GCV and 4,600 GCV. It would have a price coefficient of 23 paise per kilocalorie.

Grade G9 with calorific value ranging between 4,601 GCV and 4,900 GCV, also used by power companies, is likely to have a pricing coefficient of 24 paise per kilo calorie. Its price would vary between Rs 1,104.24 per tonne and Rs 1,176 per tonne, depending on the actual energy content in each consignment. Under the existing system, this grade was priced at Rs 1,140 per tonne.

“Coal grades between G9 and G14 constitute of 80% of Coal India sales. Consumers would now be paying on the basis of the exact quantum of energy content in each consignment. Due to the earlier band pricing system, consumers had to pay a fixed price for different energy content as long as it was within one band. It will not be the case once the new system is in place,” the executive said.

However, each consignment will need to be tested for the exact quantum of energy content in each kg of coal and Coal India has been putting in place systems and the infrastructure to support the new system.