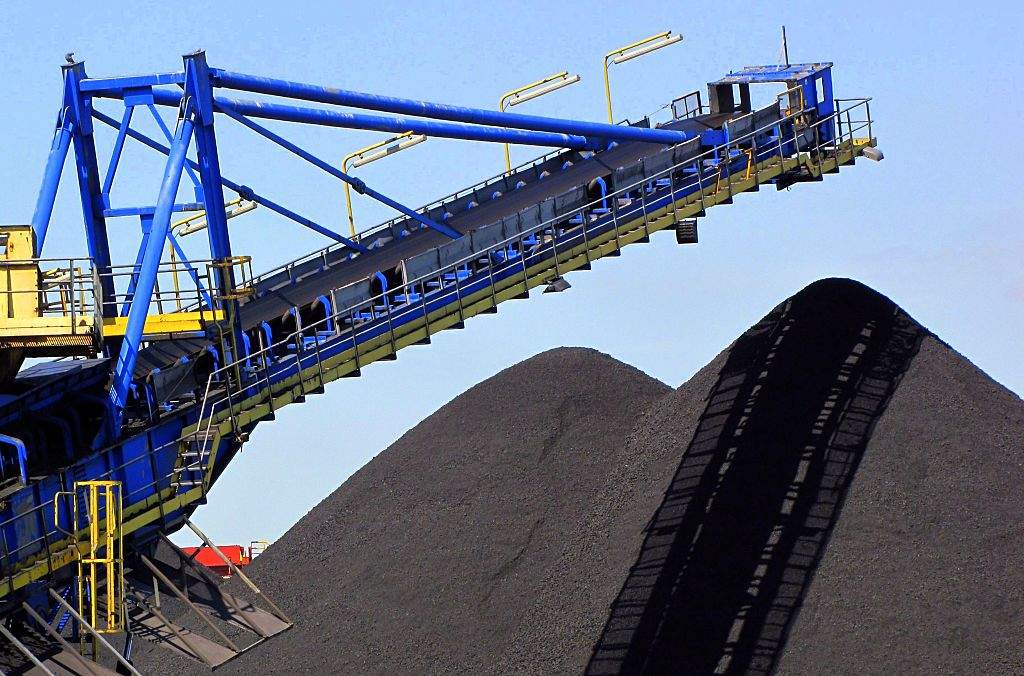 KOLKATA: Coal India (CIL) plans to ramp up auction offerings by 14% during the current fiscal against the previous year when similar supplies declined 5%.

It is expected to bring down premiums in the auctions market and offer respite to independent power, cement, sponge iron companies among others that depend on coal available through auction.

“This year CIL has decided to auction 137 million tonnes of coal which would include longterm supply contract auctions, spot e-auctions and forward eauctions,” a senior Coal India executive told ET.

Last year, the dry fuel supplier offered 120 million tonnes through similar auctions which was a 5% drop compared to the previous year (2017-18). Increased offerings this year is expected to bring down premiums that touched 92% in the spot market last year as availability through spot e-auctions had dwindled 38% among other reasons like higher international coal prices and rupee depreciation.

“Cost of imports shot up during the year due to higher international coal prices and rupee depreciation during first half of 2018-19. Higher e-auction prices reflected partial value extraction by domestic producers by managing volumes put to auction. However, premiums over notified prices has come down since then and could remain modest in coming months,” said Kameswara Rao, leader at PWC India.

“Almost 20% of the coal sold would be through various eauctions mechanisms. Last year it was 19.7% while during 2017-18 it was almost 22%,” the CIL executive said. Last year, unforeseen demand from power generators forced Coal India to send them additional coal as the sector was grappling with dwindling inventory and many power plants were stranded with critical coal stocks.