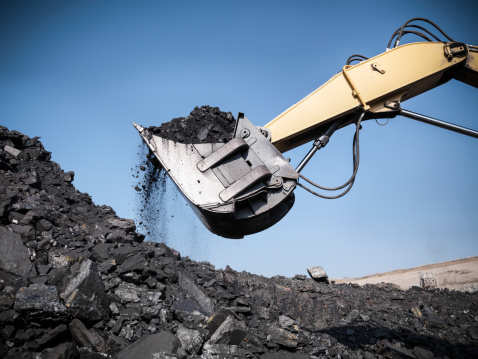 Those Heavy Earth Moving Machineries (HEMM) would be pressed into operation in the CIL's opencast mines, the major source of the maharatna coal miner.

The miner will spend the amount from its capex kitty.

"Nine global tenders built on a common NIT at CIL level through a transparent e-procurement process with reverse auction have been issued. All the subsidiaries of the CIL would reap benefit of this purchase process," said an official.

Tendering for very high capacity draglines is also on the anvil, the officials said.

In FY '19, the CIL had set an aspirational production target of 652 million tonne and one billion tonne in another two to three years.