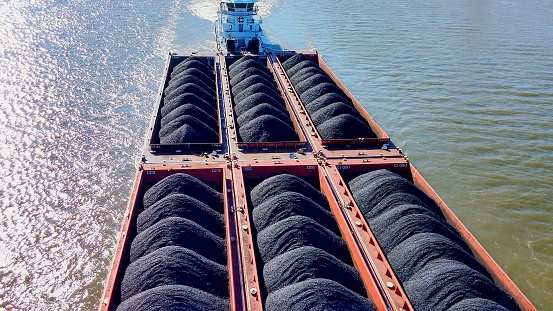 Coal imports by state power plants up in FY19

Kolkata: Coal imports by state government-run power producers were up 2.6-fold in the first 10 months of the current fiscal as domestic supply dwindled, but overseas purchases by private generators and central entities declined 2.5% during the period.

Overall imports by thermal plants rose 4.6% to 47.96 million tonnes (MT) in this period. A senior executive at a state-owned power generator said increased demand for thermal power forced some of them to step up imports as domestic coal was scarce last summer. The Centre had allowed government-owned generators to import.

According to data compiled by the Central Electricity Authority (CEA), imports by state-run producers doubled to 5.4 MT during the first 10 months of fiscal 2018-19 from 2.05 MT a year ago.

State-owned plants which increased imports were GSECL from Gujarat, APPDCL from Andhra Pradesh and TANGEDCO from Tamil Nadu. Imports by West Bengal, however, declined by 34% during the same period, while other states did not import any coal, neither this year, nor last year.

GSECL imported 2.16 MT during the period, up 2.47 times from the previous corresponding period. APPDCL imported 7.05 lakh tonnes between April 2018 and January 2019 — 1.55 times the volume recorded a year ago. TANGEDCO imported 1.2 times more coal this year to 2.5 MT. Central power producers, however, reported a 1.6% drop in imports compared to the yearago period.

Three central entities, including NTPC, collectively imported 9.62 lakh tonnes during the period as against 9.78 lakh tonnes a year ago. Most of the coal imports are done by private power generators and those with plants designed to run on imported coal only. Imports by these producers, too, declined marginally during the period.

Plants using only the imported variety bought around 31.62 MT of coal during the period as against 32.76 MT a year ago, posting a 3.5% drop. Independent private sector power producers, who use a blend of local and foreign coal, imported close to 10.9 MT — 1.3% less than 11.1MT in the previous period.