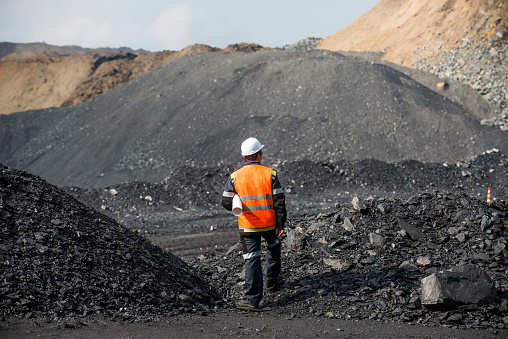 KOLKATA: Coal stocks have fallen at as many as 47 thermal power plants, with total installed capacity of 67,000 mw, to be barely enough for up to six days. These include a dozen plants which have just two days’ stocks, eight that have one day’s stocks and six that don’t have stocks for even one day. However, barring three plants, the situation is not considered ‘critical’ or ‘super critical’ in terms of coal stocks because they have used more coal than they were to be supplied between April and now.

Every power plant has a fixed quantity of coal that is to be supplied by Coal IndiaLimited (CIL) every year. CIL strives to give some plants at least 90% of the allocated amount of coal and 75% in other cases. If the plants consume more than the quantity they are meant to be supplied during a certain period, calculated on a pro rata basis, the shortage of coal at these plants is not considered critical or super critical. Plants with payment issues are also not marked critical.

Between April and August, CIL produced 216 million tonnes of coal, down 2.6% year-on-year.