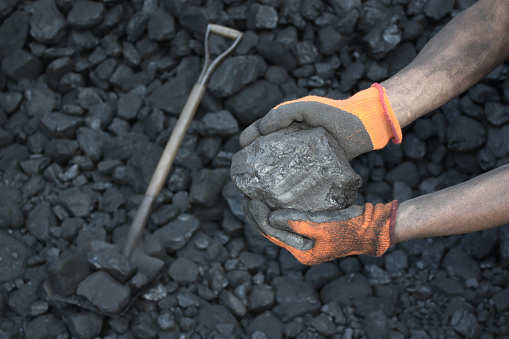 New Delhi: Coal shipments handled by India's 12 major state-run ports during April-September rose by 15.25 percent to 29.29 million tonnes (MT), according to a ports' body. The state-run ports had handled 25.41 MT of coking coal cargo in the corresponding period of the previous fiscal.

Shipments of thermal or steam coal, however, declined by 13.20 percent to 44.87 million tonnes, the Indian Ports Association (IPA) data showed.

The IPA said these ports handled 51.69 MT of thermal coal in the April-September period of the previous fiscal.

Thermal coal is the mainstay of the country's energy programme as 70 percent of power generation is dependent on the dry fuel while coking coal is used mainly for steel-making.

According to the rating agency ICRA, the country's overall thermal coal import is likely to cross 200-MT mark in 2019-20.

It said that Coal India's production might fall short of its 2019-20 target of 660 MT by around 55-75 MT. Coal India accounts for over 80 percent of the country's domestic coal requirement.

Overall, the 12 major ports recorded a marginal 1.48 percent upswing in cargo handling at 348.44 MT in April-September this fiscal against 343.37 MT in the year-ago period.

The growth was driven mainly by higher handling of coking coal, fertilizers, and iron ore.

These ports handle about 60 percent of the country's total cargo traffic.