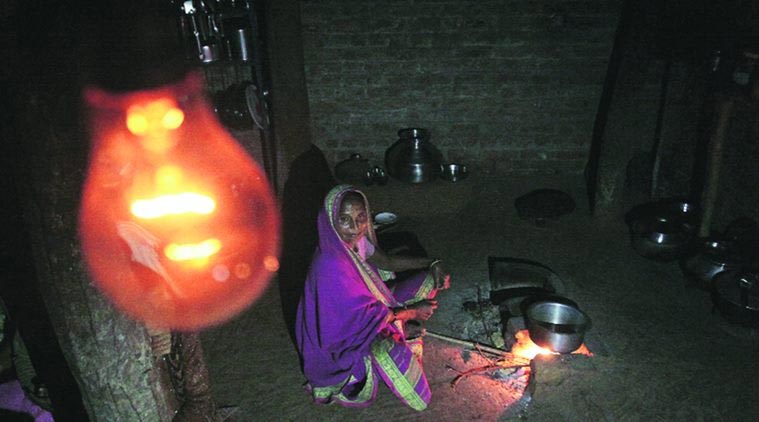 All the remaining 1,227 villages, primarily in Arunachal Pradesh and Jammu and Kashmir and a few in other States, will be electrified by March, well ahead of the May 1 deadline of the national rural electrification programme, said P.V. Ramesh, Chairman and Managing Director of Rural Electrification Corporation Ltd.

He said this while pointing out that Prime Minister Narendra Modi had on August 15, 2015, announced that within 1,000 days (May 1, 2018) all the villages would be electrified. At that time, there 18,458 villages without power connectivity.

“Some of the States which we thought would be very difficult like Bihar, Odisha and Assam have completely [been] electrified by December. We hope this 1,200 [odd] villages will be electrified by March ahead of the Prime Minister’s commitment which is May 1,” he said in an interaction with mediapersons on the sidelines of a programmme in T-Hub here.

To queries, he said REC, which has raised $400 million (short term bonds) from the $1.5 billion approved by the Reserve Bank of India, would come with dollar bonds by end of March.