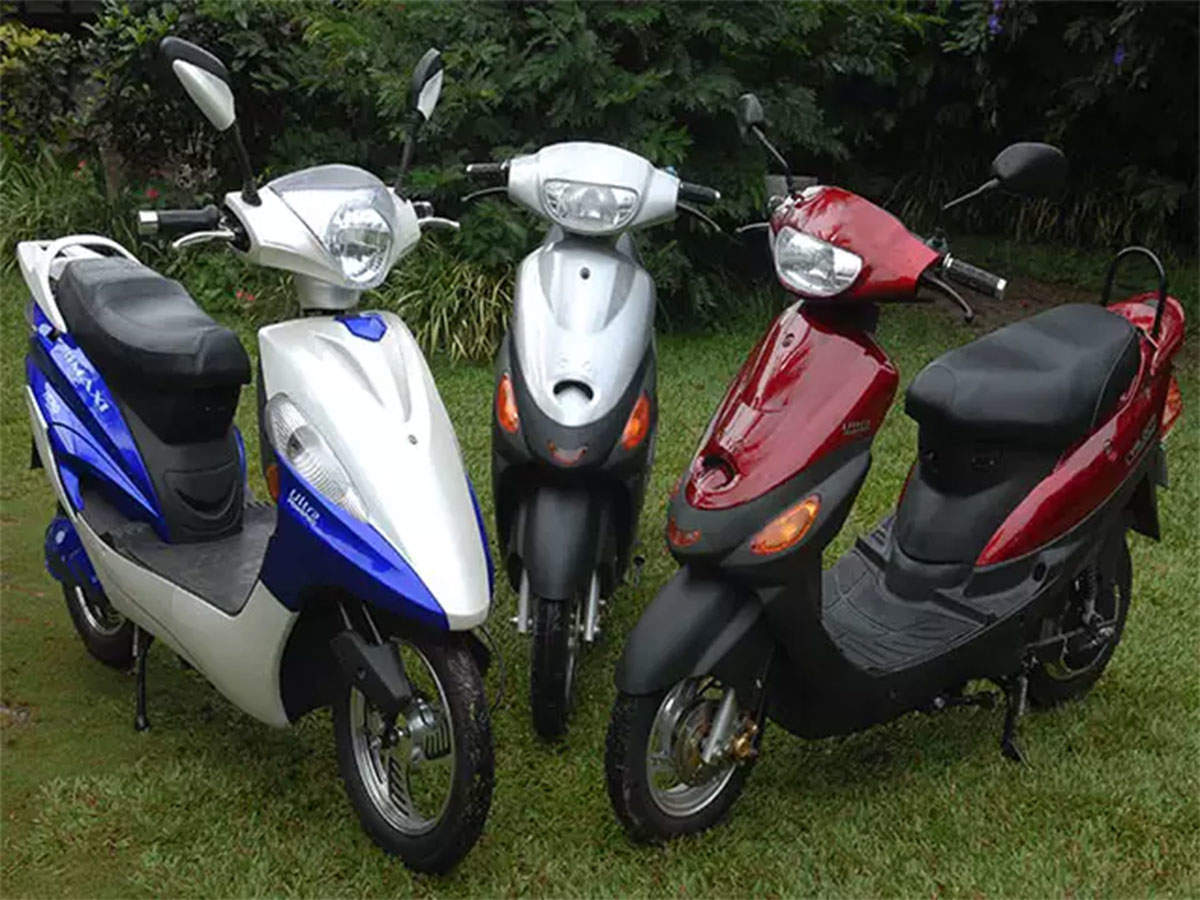 DMRC plans to introduce cycle stands at its stations with either a fully automated docking system or dock-less cycle sharing services. Users will be able to unlock bicycles parked at metro stations by generating QR codes on mobile applications specifically created for these services.

Private operators will manage them and the corporation will provide free space for cycle stands at the stations, apart from the facility to charge e-scooters. Bicycles are being promoted as the environment-friendly vehicles can easily navigate narrow roads and lanes where metro’s feeder buses can’t enter. For convenience, DMRC has also made it mandatory for the bicycle-sharing operators to create at least four satellite cycle stands in areas near metro stations. Commuters will be able to pick a cycle from a metro station and drop it at a satellite stand near their home or destination and vice versa.

Although the bicycle-sharing services are already available at 19 stations, DMRC is planning to extend these in a much bigger way. Also, at metro stations, such as Vishwavidyalaya that already have a cycle-sharing service, DMRC is introducing e-scooters. In fact, the agency is introducing e-scooters first at stations that witness a huge footfall of young commuters, such as Durgabai Deshmukh South Campus and Mandi House, apart from Nehru Enclave and Dwarka Sector 9. The e-scooters, however, will be slightly more expensive than bicycles as users will have to pay Re 1 per kilometre.

The e-scooters will have GPS installed to determine the total kilometres travelled. Also, since these vehicles are more expensive than bicycles, users will have to submit ID proofs with the operators before they are allowed to use one.

While DMRC will provide about 20 square metres of space at each station for setting up of the main cycle stand, the operator will have to get land from the agency concerned, educational institutions, hospitals, RWAs or office complexes for setting up satellite cycle stands, which should have a space of at least 10 square metres. DMRC wants a main cycle stand at the metro station and at least four satellite stands in nearby residential areas.

The design of the cycle stands will be modular, and easy to construct and dismantle, so that their location can easily be changed, if required. Also, the stands will have the provision of attendants and/or CCTV cameras to ensure safety. The stands will, however, be constructed in a way that they don’t impede pedestrians or vehicular traffic.

If the bicycle sharing services take off at many stations, DMRC feels it will reduce people’s dependency on automobiles, reduce traffic congestion and vehicular emissions.