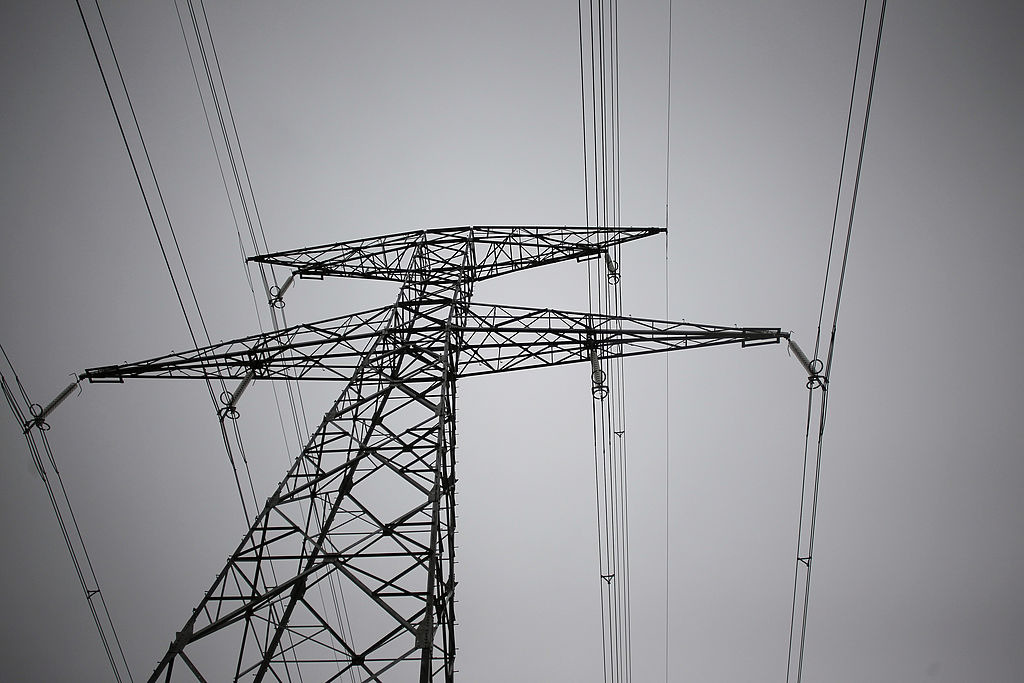 New Delhi: The national capital witnessed its lowest ever power cuts in the current financial year that also saw the highest ever peak power demand, according to a Delhi government data.

A government official said reduction in power cut points towards improvement in processes and systems of electricity supply and transmission.

Discom officials said this reduction in power cuts is noteworthy as the peak power demand has been rising over the years.

The fact that the citya s electricity demand crossed the 6,500 MW reflects the robustness of power distribution and transmission system in the the national capital, they said.

The discoms attributed the decrease in power cuts to coordination among various stakeholders, strengthened network capacity, use of latest technology and adequate power purchase agreements to meet the city's electricity needs..

"Massive increase in the network capacity helped BSES discoms meet the unprecedented load growth. During 2016-2017, BSES discoms added a transformation capacity of around 600 MVA and installed over 670 transformers," a spokesperson of the company said.