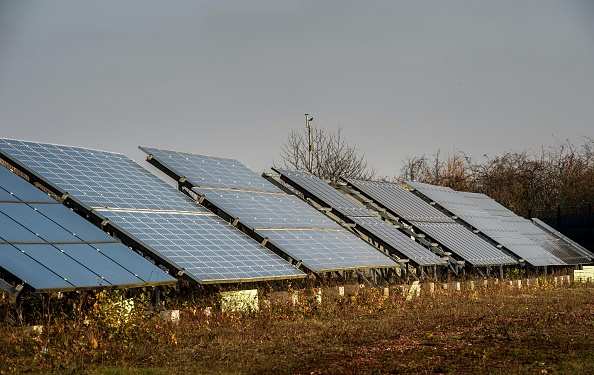 Mumbai: Developers continue to show reluctance to bid for solar power assets, putting question marks over future growth in this industry, once considered as a sunrise sector.

Recent tenders of Solar Energy Corporation of India (SECI) for 1,200 megawatt (MW) of wind-solar hybrid scheme and 10,000 MW solar tender linked to manufacturing units suffered major setback as the bidders shunned the auction for these projects.

"SECI manufacturing-linked bids could not attract the interest of the developers for the obvious reason that they are not interested to undertake the risk of manufacturing and at the same time existing domestic manufacturers are still struggling for their survival," Vikram Solar's director-legal and corporate affairs, Amit Gupta, said.

He further said that in the absence of any visibility for offtake of manufactured products, it is tough for anyone to commit such a huge investment in a new facility.

After a number of failed attempts to woo bidders for the manufacturing-linked bids of 10,000 MW, SECI has now increased the tariff cap of the tender by 10 paise to Rs 2.85 per unit, the maximum permissible tariff when the tender was first floated at Rs 2.93 per unit.

"With tariff now close to the original cap, developers still seem non-committal mainly due to the cost involved in setting up the facilities," Acme group vice-chairman Shashi Shekar said.

"This entails huge investment and given the current scenario in the power sector and banks and financial institutions shying away from lending, such a clause is perceived as a high risk proposition," he added.

Apart from this, there have been instances where the state and central entities have cancelled successfully completed auctions by citing high tariffs.

A bid of 500 MW by Gujarat Urja Vikas Nigam which was auctioned in March 2018 was scrapped as the tariff discovered was Rs 2.98 per unit, while the other bid of 1,000 MW of Uttar Pradesh New Energy Development Agency was cancelled after the lowest tariffs was discovered at Rs 3.48 per unit.

According to Crisil Research, developers consider several factors such as input costs (primarily module prices and its import costs), land and transmission availability, solar irradiance in the region when arriving at a final bid price.

"Since government tenders are the primary source of demand for the sector, cancellation of successfully bid out capacities indirectly pressurises players to lower bids, as it sets a benchmark by the regulatory entity to indicate acceptable tariff thresholds," Crisil Research director Rahul Prithiani said.

He further said that lack of clarity at the policy level and a pricing expectation mismatch between various stakeholders have caused a temporary lull in the market.

However, Prithiani believes this to be a transient phase which should be resolved with future expected fall in costs as duty rate decreases, supported by low module prices.