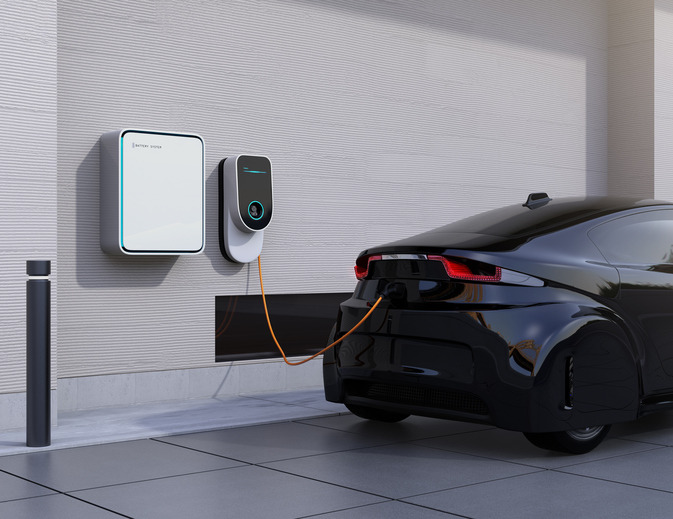 EESL to invest over Rs 10,000 crore in AP for 1 lakh electric vehicles

Vijayawada: Energy Efficiency Services Ltd (EESL) has agreed in principle to invest a capital cost of Rs 10,250 crore in Andhra Pradesh with operational investment of Rs 2,000 crore per year for 1 lakh electric vehicles. State government is aggressively planning to take a lead in the country by introducing 1 lakh electric vehicles, which is expected to create a massive employment of more than 1 lakh jobs.

During a teleconference on Sunday, chief minister N Chandrababu Naidu directed the energy department to prepare a comprehensive action plan to lease and use the electric vehicles in a phased manner. “All government departments should go for e-vehicles, and the plan would later be extended to the private sector as well. Andhra Pradesh is ranked number 1 in ease of doing business, energy efficiency, promotion of renewable energy sources, 24X7 quality power supply. We should create a world record even in usage of e-vehicles,” Naidu said.

Principle secretary of the department, Ajay Jain, informed the CM that after implementation of the project, the state would benefit by reduction of cost for leasing vehicles by Rs 3, 600 crore, with drop in fuel expenditure, and monetary savings of Rs 2,160 crore in turn curtailing the loss of GDP by Rs 500 crore due to reduction in CO2 emissions.

He said a meeting with e-vehicle manufacturers, battery manufacturers, technology providers, and public sector departments will be conducted in the third week of March to discuss on the roll out plan for the 1 lakh e-vehicles over the next two years. Driving cost for electric vehicle is Rs 0.89/km, far less than the Rs 4.40/km for vehicles that run on conventional fuels.