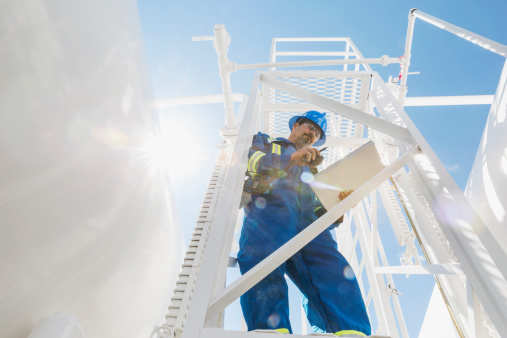 Energy storage will attract 662 bn Dollars investments through 2040 China, US, India to lead the pack

This 122-fold boom of stationary energy storage over the next two decades will require $662 billion of investment, according to BloombergNEF (BNEF). It will be made possible by further sharp declines in the cost of lithium-ion batteries, on top of an 85 per cent reduction in the 2010-18 period.

BNEF’s Energy Storage Outlook 2019, published today, predicts a further halving of lithium-ion battery costs per kilowatt-hour by 2030, as demand takes off in two different markets – stationary storage and electric vehicles. The report also looks at the impact of this on a global electricity system increasingly penetrated by low-cost wind and solar.

Global cumulative energy storage installations: “Two big changes this year are that we have raised our estimate of the investment that will go into energy storage by 2040 by more than $40 billion, and that we now think the majority of new capacity will be utility-scale, rather than behind-the-meter at homes and businesses,” said Yayoi Sekine, energy storage analyst for BNEF and the co-author of the report.

Only 10 countries are on course to represent around three-quarters of the global market in gigawatt terms. South Korea is the lead market in 2019, but will soon cede that position, with China and the U.S. far in front by 2040. The remaining significant markets include India, Germany, Latin America, Southeast Asia, France, Australia and the U.K.