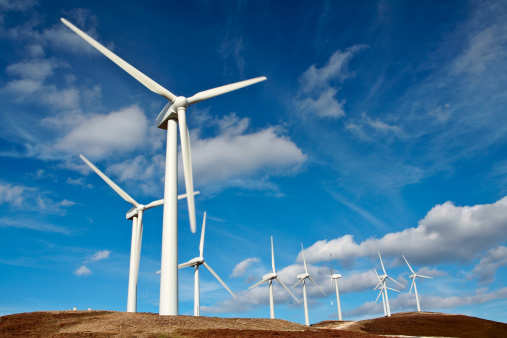 New Delhi: The European Investment Bank (EIB) on Friday said it will increase its support for India's wind energy projects by expanding the existing lending programmes with SBI.

EIB and SBI have agreed to cooperate on financing renewable energy and providing new support for wind energy projects across India by expanding the ongoing financing initiative in the field of onshore wind projects, EIB said in a statement.

With this collaboration, the promoters of wind projects in India will benefit from long-term low cost financing under the dedicated EUR 600 million renewable energy financing programme that is already supporting large-scale solar investment across the country.

"Following the progress in allocating this financing, a second renewable energy credit is being finalised and expected to be rolled out in the coming months," EIB said.

Support for renewables is a key priority for EIB here in India, he said.

"We look forward to broadening cooperation with Indian partners to support new renewable energy projects in the months ahead and enabling offshore wind to contribute to clean power generation in the country," McDowell said.

Funding clean energy projects in Asia since 1993, EIB has supported with EUR 7 billion in the last 25 years, he said.