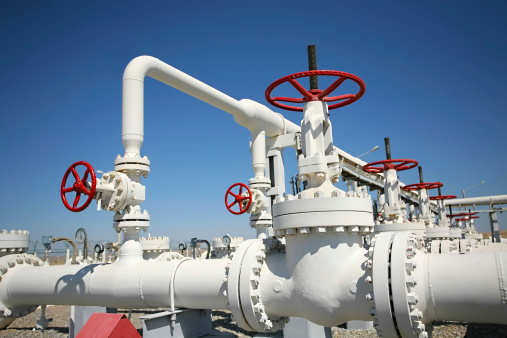 Exchange in the works to discover local gas price

New Delhi: The government is planning a major gas-pricing reform by permitting trading of all domestic supply on a local exchange, slated for year-end opening, a move that would help discover the market price for gas locally and render current gas price formula and ceiling redundant.

The oil ministry has prepared a proposal to allow trading of all gas produced in the country on the proposed exchange, sources familiar with the matter said, adding that the Prime Minister’s Office (PMO) will take a final call on this.

“The exchange will be a parallel platform for local price discovery of domestic gas. So, instead of having a formula based on prices from different parts of the world, we would have our own price discovery,” a source familiar with the matter said. “All producers would get the option to use this platform although no one would be forced to use this.”

This would benefit almost all producers to whom formula price or ceiling applies today. Fields which have marketing freedom can easily switch to platform trading. Producers bound by contractual obligations to supply can start selling their gas on the exchange after their agreement has expired, sources said. “If we are ultimately going to have this would be a political call,” a source said. “Most of our domestic gas is allocated by the government for various purposes such as city gas, fertiliser plants or energy. So, the government will have to decide if it can fully stop allocating or reduce it to a large extent so that proportionate gas is available for trading at exchange,” the source said.

Ensuring market rates for gas was the only way to attract more investment in the sector, sources said, adding that it was going to be a tough call for the government since it also has other interests to balance such as making available cheaper fertiliser or energy to people.

At present, a four-year-old government-set formula, which takes prices from four key global gas markets to decide local rates every six months, applies to most gas produced in the country. Producers from fields located in deep sea and other difficult areas have marketing freedom but are bound by a government-determined price ceiling based on the rates of imported alternative fuels.

The formula price – currently at $3.36 per million metric British thermal unit (mmBtu) – has often been criticised by producers for being too low to attract investment in the upstream sector. Price ceiling for gas from difficult fields, currently at $ 7.67/mmBtu, has always been more than double that of normal price. Introduction of marketing freedom for difficult fields two years ago has encouraged investment of billions of dollars in gas production by state and private players.