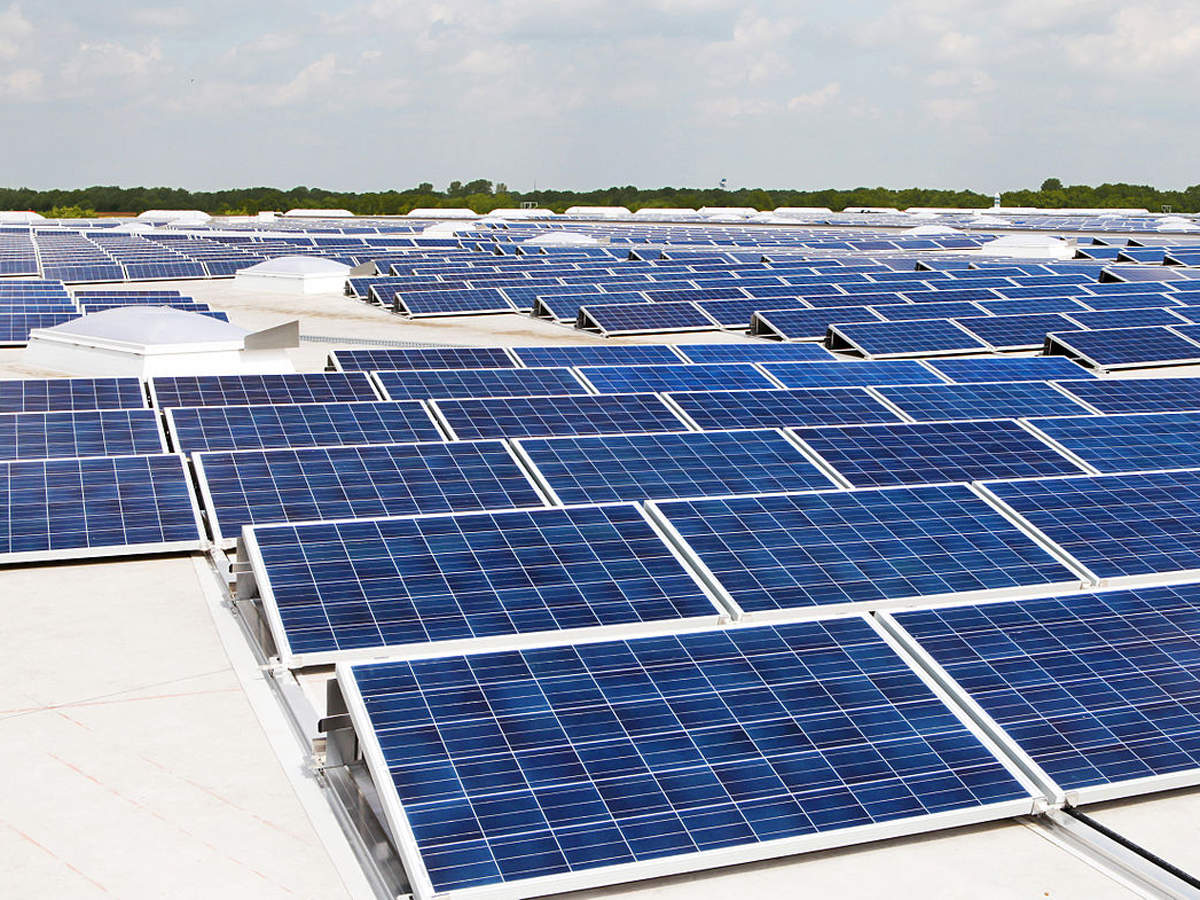 “Due diligence of solar assets by GIP is over and currently the documentation work is on. The deal is expected to be closed in a month,” said one of the persons cited above.

A GIP spokesperson declined to comment, while a RattanIndia Power spokesperson said “the information is speculative.”

These funds invested about $1.4 billion across power, roads and renewable energy sectors.

Besides RattanIndia assets, the NY-based GIP is also seeking to acquire the 810 MW renewable energy portfolio of French major Engie in India. Others in race for Engie assets are PE funds Actis and Edelweiss Infrastructure Yield Plus.

A number of renewable energy producers in India are exploring sale of their business as the companies are unable to expand.

Several global players are also exiting the business in India by selling their renewable energy portfolio.

Rating company Icra, which has a stable outlook for India’s clean energy sector, expects capacity addition of 10 GW of renewable energy in the year ending March 2020.