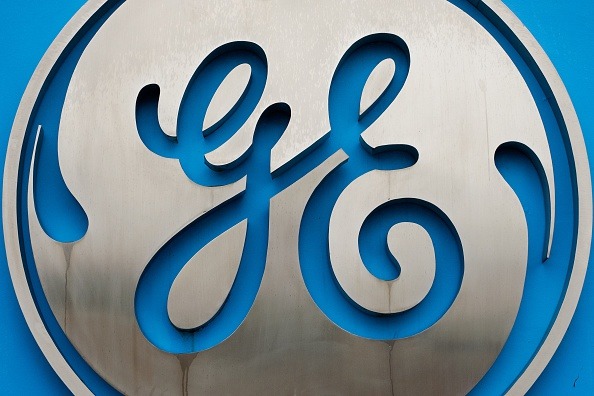 LONDON: U.S. conglomerate General Electric will test the world's largest wind turbine in a facility in northeast England, it said on Tuesday.

"This is an important agreement because it will enable us to prove Haliade-X in a faster way by putting it under controlled and extreme conditions," John Lavelle, president & CEO of GE's Offshore Wind business said in a statement.

Britain is aiming to be a leader in offshore wind technology and its capacity could grow by five times current levels to 30 gigawatts by 2030, according to a report funded by a range of industry participants.

The largest wind turbines currently in operation are MHI Vestas' 9 MW turbines installed at Vattenfall's windfarm off the coast of Aberdeen, Scotland.

Companies have been building larger turbines to help get more power from each turbine installed and drive down the cost of the electricity they produce.