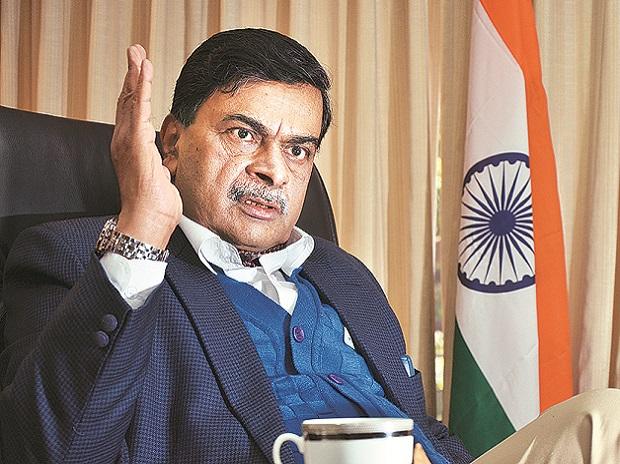 With many states facing high aggregate technical and commercial (AT&C) losses, indicating operational inefficiencies, the Union Ministry of Power has asked the states concerned to hand over the job of power distribution to private franchisees.

In a letter to all states, Minister of State for Power and New and Renewable Energy R K Singh has asked them to step up the monitoring and technical upgrade of power supply systems.

The minister has also warned the states that the Tariff Policy 2018 will mandate that no state will be able to pass on the losses incurred by distribution companies (discoms) to consumers of electricity.

“There is no justification for the consumers to be asked to bear the cost of inefficiency and theft. The technical losses generally vary from 2.5 to 6.5%. There is no reason for any losses beyond that. We had agreed that the losses will be brought down to less than 15% by December 31, 2018.

We propose to provide in the tariff policy that the maximum losses which can be taken into account for fixation of tariff from January 1, 2019, would not be more than 15%,” said the letter dated January 29, 2018.

The letter said there were states that continued to have AT&C losses of 20-50%.

According to the MoU signed by 31 states (and Union Territories) with the Centre under the Ujwal Discom Assurance Yojana (UDAY), the states have to reduce power theft and operational inefficiencies to reduce AT&C losses to 15% by 2019. The UDAY dashboard states the current average AT&C losses of the country stand at 23.37%.

The letter further said the audit of all power supply feeders should be done regularly and the “loss-making areas should be given out on the franchisee system”, by which power is sold in bulk to the franchisee, which gets a commission per unit. The selection, the letter said, should be through open bidding.

“It is time to move away from the era of load-shedding. There is sufficient installed generation capacity to meet our energy requirements. We are also giving funds to strengthen the distribution system, Therefore, there is no reason why 24x7 supply should not be guaranteed to every consumer,” Singh said in the letter.

In an earlier interview to Business Standard, Singh had said the Electricity Act would be amended to make the tariff policy mandatory.

The letter has urged the states to work towards 100% metering, reducing human interface in power supply, and honouring power purchase agreements.

It also said all consumers should be metered and they should pay in accordance with the tariff policy. Subsidies given to any section of consumers will go to their bank accounts as direct benefit transfer.