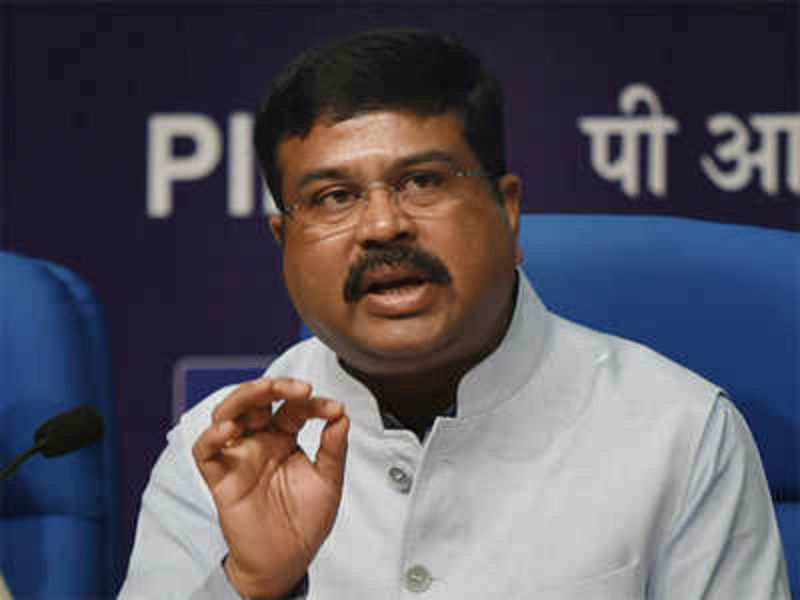 State-run ONGC will neither be disinvested nor privatised but only oilfields discovered by it are being monetised through a transparent bidding process to ensure the country's energy security, Petroleum Minister Dharmendra Pradhan said in the Rajya Sabha on Wednesday.

During Question Hour, he also said that synergy between ONGC and HPCL is fully a corporate decision.

"There are two challenges with regard to natural resources. One is to keep an estimate on how much we have and the other one is to monetise it. Disinvestment or privatisation of ONGC is not happening," Pradhan said.

In a transparent bidding process, the government is keeping some of the discovered oilfields of ONGC on a public domain based on a criteria which will produce more and pay higher to the government, he said.

"We are just monetising. ONGC can also reinvest and other government firms can also do so. Technology companies across the globe can also invest," he said.

At a time when India is importing 80 per cent of its crude oil requirement, there is a need to monetise natural resources, he added.

The minister said the government is not privatising the ONGC but adopting a new model wherein both public and private players can participate in oil production.

To a query on ONGC and HPCL, the minister said, "Earlier, ONGC was into production alone. Bringing synergy between ONGC and HPCL, we are able to establish ourselves as one of the top 20 companies in the world. Its market appreciation has increased. It is fully a corporate decision taken in the interest of the country."

Government's decisions are not done secretly. In the last Budget, the finance minister had talked about taking measures to ensure energy security in the country. All these measures are in that direction, he added.

Replying to another query on future of OVL, Pradhan said the company has completed 60 years.

"OVL has invested USD 28 billion. OVL profitability is satisfactory. Under the Modi government, the investment approach has changed. Earlier, we used to invest in discovery and at developing stage. Now, many states have started giving equity in producing stage. Our OVL is taking lead in that. OVL has a golden future," he added.