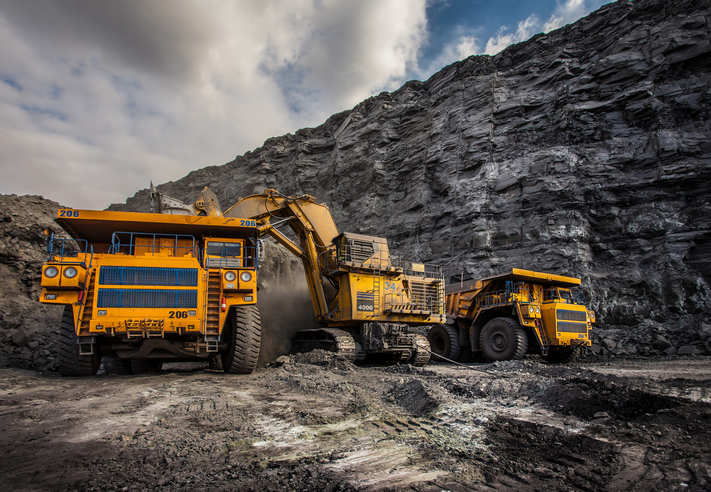 New Delhi: The government has cancelled the proposed auction of coal blocks in which winners would have been allowed to sell 25% of the production in the open market. It was postponed five times after notice inviting tenders were issued in November.

Official sources said there was some discrepancy between the tender documents, which led to the cancellation.

The government had clarified that the successful bidder shall be required to pay an additional premium of 15% of its final bid price for coal sold in the open market. However, this was not clear in the tender documents, sources said.

"We will take it up later. New dates are yet to be decided," the official said.