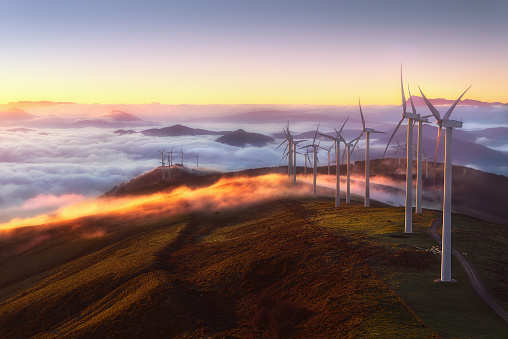 NEW DELHI: More than 60% of the Rs 1 lakh crore collected through carbon tax on coal remains unutilized seven years after the levy was imposed to fund green energy transition, while transmission projects for upcoming solar and wind power units worth Rs 40,000 crore struggle to keep tariffs low in the absence of viability funding support.

The Centre in 2010-11 imposed a cess of Rs 50 per tonne on domestic and imported coal to create a corpus, National Clean Energy Fund (NCEF), for promoting clean energy initiatives and research. Subsequently, the fund’s scope was expanded to clean energy environment also.

The cess has increased to Rs 400 per tonne. Government data shows total mop-up of Rs 86,440 crore till 2017-18. This figure is currently estimated to have topped Rs 1 lakh crore. Against such a huge collection, however, only Rs 29,614 crore has been transferred to NCEF so far. Again, only Rs 24,614 crore out of the money transferred to NCEF has been allotted to various ministries.

The renewable energy ministry has cornered 69% of the allocations. Most of these funds are being used for grid-interactive and off-grid or distributed renewable power projects. Ministries of power, which has a big onus to protect the environment as a major coal user, does not have any allocation. The NCEF fund is administered by an inter-ministerial group (IMG) chaired by the finance secretary. Till date, the IMG has recommended 55 projects entailing viability gap funding of Rs 34,811 crore spread over several years.

Industry players blame the wide disparity between the allocation on the absence of a streamlined fund allocation process. The large corpus of unutilized funds, they say, can be used for viability gap funding for transmission lines linked to green energy projects in difficult or remote areas. Funds can also be used to support projects to reduce sulphur in emission from coal-fired power stations, called flu gas de-sulphurization.

The Goods and Service Tax (Compensation to States) Act of 2017, however, made coal cess, along with some other levy, part of GST compensation fund meant for compensating for five years states for potential losses from the new tax regime. After five years, any amount left is to be shared on 50% basis between the Centre and states.