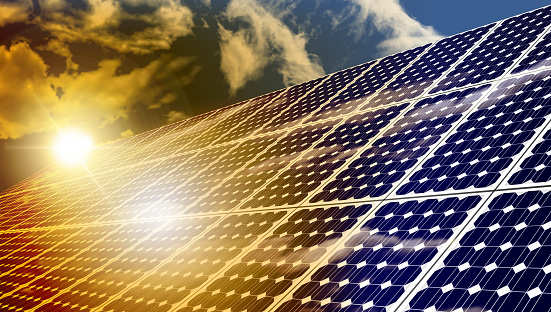 Vadodara: Barodians are becoming quick to embrace renewable energy. State energy minister, Saurabh Patel revealed on Thursday that Vadodara tops the list of cities in Gujarat that have registered for the rooftop solar installations recently re-launched by the Gujarat government.

Since September 10 when the scheme took off, 1,845 citizens have registered with the Madhya Gujarat Vij Nigam Ltd (MGVCL).

“Vadodara tops the list of cities in registrations for rooftop solar installations. I am glad that Barodians are the most aware citizens of Gujarat when it comes to using renewable energy as they have registered in big numbers in just 15 days. The number of registrations may go up further in the coming days,” Patel told TOI.

The MGVCL that includes Anand, Vadodara, Chhota Udepur, Kheda, Panchmahal, Dahod and Mahisagar saw a total registration of 2,668 after the Surya Gujarat Scheme was re-launched. The total registrations across the state stood at 9,398 till Wednesday.

“Our target is to reach two lakh households by March 31, 2020 and for that, the state government has allocated Rs 1,000 crores apart from the Centre’s funds,” Patel said.

The government will be forming various teams that will reach out to small towns and villages across the state and make locals aware of the scheme. “Those staying in flats can also avail of this scheme by getting 20% subsidy up to 500 kilowatts,” Patel added.

Under the scheme, citizens can install solar energy plant on the roof of their homes or flats. The beneficiaries will receive a subsidy of 40% up to three kilowatts and a subsidy of 20% between three and 10 kilowatts. The solar power produced at each home is bought by the distribution companies for Rs 2.25 per unit.