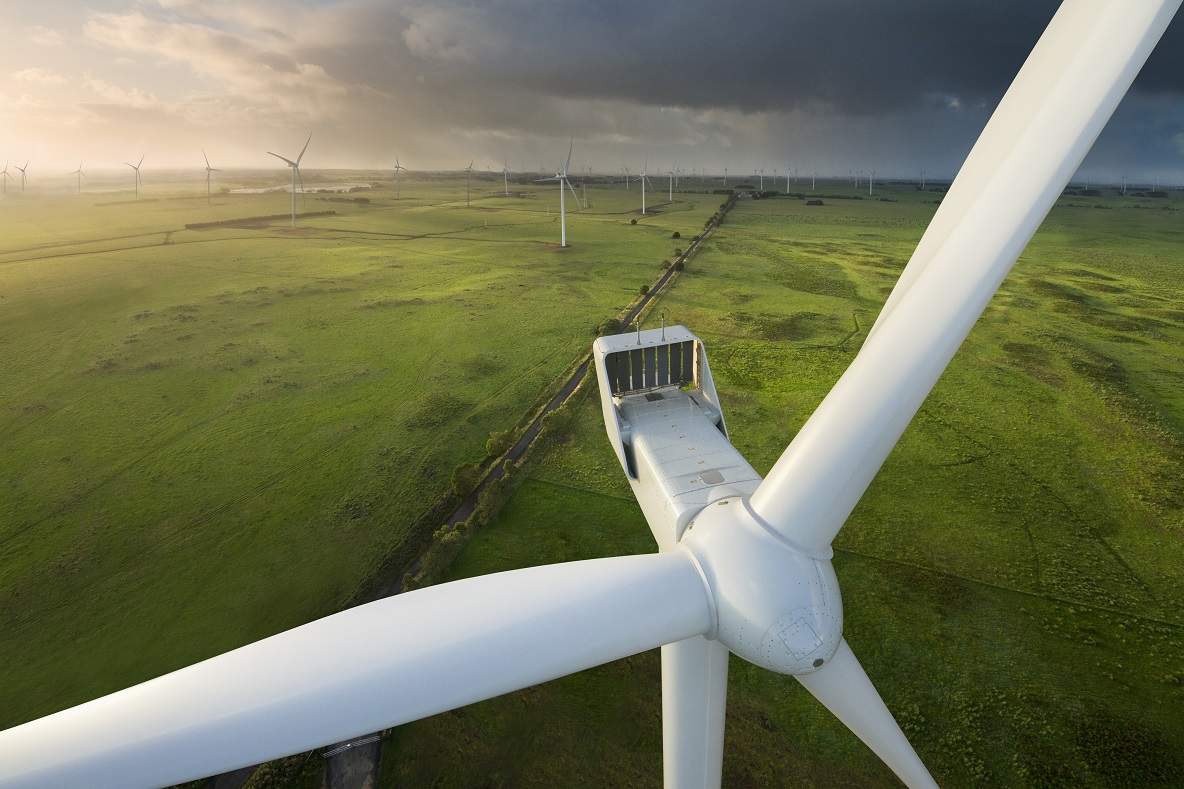 Madurai: A Gujarat-based energy company which has signed a memorandum of understanding (MoU) with the Tamil Nadu government to set up wind power plants in Tuticorin district has moved the Madurai bench of the Madras high court to direct the authorities to provide adequate police protection to complete the project in time as locals are objecting to it.

Justice N Seshasayee, who heard the petition observed that there is a public cause involved in the matter and directed the Kovilpatti DSP to take appropriate decision to protect the ongoing scheme.

According to the petitioner, necessary poles have been erected and electric lines have to be laid to install wind mills. However, they are facing obstruction from local anti-social elements, due to which they are not able to move forward to lay the electric lines.

The company contended that they submitted a representation to the Kovilpatti deputy superintendent of police (DSP), but no action was initiated.

The government advocate, in response submitted that the said complaint was given only on April 23 and more time is required to consider the complaint.

The company’s counsel argued that the entire project is time-bound under a central government scheme and they cannot lose time and added that the generated electricity has to be given to Tangedco.