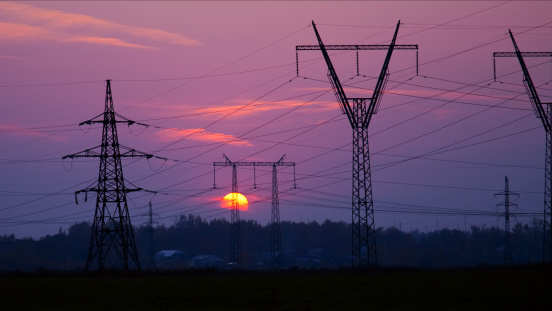 In a first power demand in Tamil Nadu crosses 16000 MW

CHENNAI: Power demand in the state has crossed 16,000MW for the first time. It touched 16,151MW on Wednesday evening, surpassing the previous high of 15,847MW on March 13.

Tangedco sources said the increased demand was mainly from domestic users, due to the increasing temperature and that they expected it to rise continuously in the coming days.

While the wind season is yet to begin for the discom to draw power from the renewable source, it is meeting the current demand through purchase from central nuclear and thermal units as well as from the spot market. “Since the start of this year, we have been facing an increase in domestic power demand with the exception of a few days. The increase in domestic power demand is due to new connections, as well as increase in power use by existing consumers,” said a senior Tangedco official.

“We have been managing the new peak load by running almost all of our thermal plants at near capacity, thanks to a healthy 11-day coal stock buffer. The coal stock situation has improved compared to the last few months,” said the official.

Tangedco is also getting its share from central thermal and nuclear power generating stations despite some hiccups in the Kudankulam nuclear power station, where only one unit is functioning currently.

“Despite supply constraints, central power units are supporting us. Our long, medium and short term PPAs are contributing as well. The wind season is likely to begin in the coming days,” he said. “Wind power generation is only 300MW during the evening peak hour and we are buying 2,000MW from the open market to meet the demand,” the official said.

Only a few states have recorded power demand exceeding 16,000MW.

The states which witness such high demand include Maharashtra, Gujarat and Uttar Pradesh.