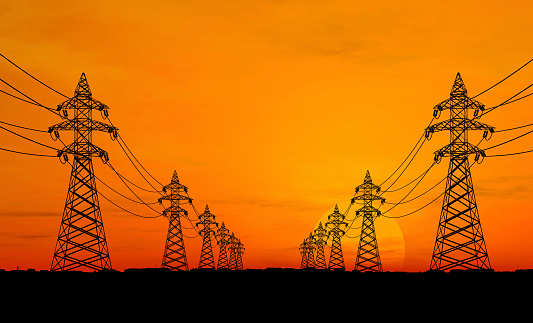 New Delhi: India’s power sector regulator Central Electricity Regulatory Commission (CERC) has proposed new rules aimed at a complete overhaul of the power trading market in the country including changed net-worth criteria and trading margin that can be charged by companies.

“New energy procurement and sale contracts like the day-ahead contracts through Power Exchanges and short-term contracts now form significant portion of the trading volumes. Cross border trade of electricity is expected to increase in the coming years,” the regulator said.

ALSO READ: TMT bar worth Rs 4.20 crore found missing at NTPC, case filed NETWORTH CRITERIA CERC has proposed raising the minimum net-worth requirement for category-I trading licensees, which account for 81 per cent of the total trade, from the existing Rs 50 crore to Rs 75 crore for a volume of trade between 5,000 million units (MUs) and 10,000 MUs. For trade exceeding 10,000 MUs in a year, additional Rs 20 crore net-worth would be required for every 3,000 MUs.

According to the commission, the net worth criteria of Rs 50 crore appeared sufficient in 2009 to cover the risks assumed by category-I trading licensees but as the Indian power sector has evolved in terms of size and nature of contracts it is necessary to review the capital adequacy requirements of the trading licensees.

India generates 1,300 billion units of electricity annually. Around a 10th of this is traded in the short-term market, through bilateral deals between discoms, trading entities and the two power exchanges – Indian Energy Exchange and Power Exchange India -- and deviation settlement mechanism (DSM). Excluding direct bilateral deals between discoms and DSM, the size of the short-term market was about Rs 30,427 crore in 2017-18, the latest year for which data is available.

During its initial discussion with the stakeholders, CERC noticed multiple issues including non-compliance of capital adequacy requirements, challenges of payment security mechanisms and non-submission of regular monthly data by trading licensees. The draft regulations, therefore, deal with capital adequacy and liquidity requirements for the applicants, requirements for submission of information and penalties for non-compliance by the licensees, too.

According to the draft, trading licensees must ensure payment of dues to the sellers through an escrow arrangement and a revolving letter of credit (LoC). For long-term contracts, where an escrow arrangement or LoC is not provided, the licensee will not be allowed to charge any margin exceeding 1.0 paise per Kwh. The draft regulations also disallow trading licensees to engage in banking of electricity as no re-sale is involved.