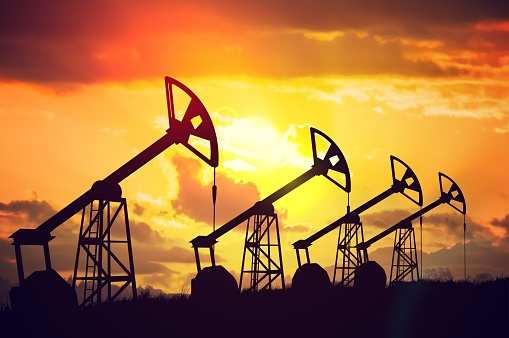 New Delhi: Sanction-hit Iran’s fear of losing market share to other members of the Organization of Petroleum Exporting Countries (OPEC) seems to be coming true with one of its biggest buyers – India - gradually turning towards Iraq, Saudi Arabia, and Nigeria to meet oil requirements.

According to data provided by the commerce ministry, Reliance Industries’ Jamnagar and Sikka port combined handled 6.77 (MT) of Iraqi crude oil during the first five months of the current financial year as compared to 5.31 MT in the year-ago period.

Reliance Industries Jamnagar and Sikka port combined handled 6.06 MT of Saudi crude oil during the April-Aug period as compared to 5.81 MT handled during the corresponding period a year ago.

Nigeria toppled Iran to become the third-largest supplier of crude oil to India in the first five months of the current financial year. Crude oil shipments from that nation increased 23.40 percent to 7.17 MT during the period.

India’s oil imports from the United States jumped 72 percent to 4.48 MT during the first five months. A bulk of these oil shipments were handled by Reliance Industries’ Jamnagar and Sikka ports.

Crude oil imports from OPEC countries decreased to 77.9 percent of total imports during April–August period from 83.2 percent in the same period last year. India’s overall oil imports in August rose 6 percent to 19.7 MT but dropped marginally to 94.4 MT in the first five months of the current financial year.