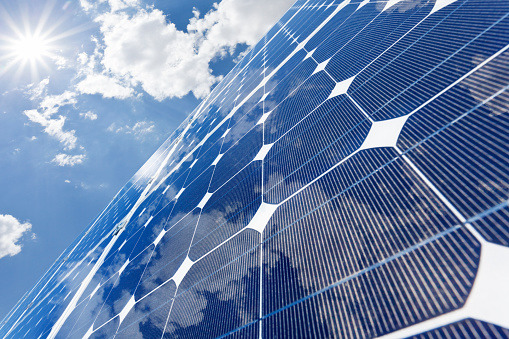 New Delhi: India will co-host the first International Solar Alliance Summit with France on March 11 in the national capital, where at least 10 heads of state are expected to be present.

Announcing details of the Summit, the government officials also said India will achieve 22 GW solar energy capacity by next month and should be able to meet its target of 100 GW by 2022.

The International Solar Alliance (ISA) Summit, to be held at Rashtrapati Bhavan here, will see representation from over 120 countries and multilateral bodies like the UN, World Bank and ADB.

The ISA is a treaty-based international body for promotion of solar energy in alliance with 121 countries, which are lying fully or partially between the Tropics of Cancer and Capricorn.

He said India and France will co-host the event in the presence of French President Emmanuel Macron while representatives of six multilateral bodies will also be present on the occasion.

He said the Summit would discuss various projects being prepared by different countries in areas including rural electrification, off grid solar, water supply and irrigation.

He said there is lag of 18 months in awarding the solar project and its commissioning and the government would complete the auctions by March 2020, so that the 100 GW target is achieved.