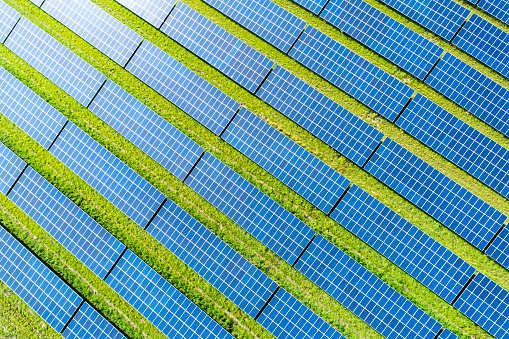 India gifts solar panels to UN, one each for 193 member states

New Delhi: Signifying its commitment to sustainability and climate action, India has gifted solar panels -- one each for the 193 UN member states -- that are being installed on the roof of the United Nations headquarters here.

The solar panels, which are valued about a million dollars and gifted to all the UN member states in a symbolic gesture, are powered up to reach the max of 50 KW of generation power.

"India's promotion of the use of solar energy @UN is now well known. 1 panel 4 every Member State - 193. India is a votary of equality too," India's Permanent Representative to the UN Ambassador Syed Akbaruddin tweeted on Friday with the hashtags 'ClimateActionNow' and 'Equality'.

Last year on the World Environment Day in June, India announced that it will partner with the UN Secretariat to use renewable solar energy at the UN premises.

India has contributed nearly a million dollars to the ambitious solar project at the world body headquarters that entails the installation of solar panels on the roof of the UN building.

Akbaruddin had earlier said that with its contribution, India is the "first responder" to Secretary General Antonio Guterres' call for climate action.

India is funding the solar project at the UN headquarters with an aim to reduce carbon footprint and promote sustainable energy.

"A strong message promoting #Innovation for action on #climatechange #efficiency," Beagle had said expressing gratitude to Akbaruddin and the Permanent Mission of India to the UN.