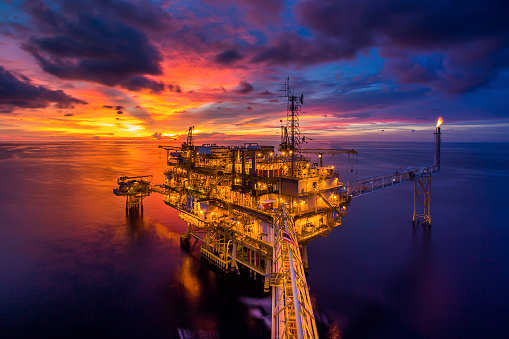 New Delhi: In a bid to increase participation in India’s ongoing oil and gas bidding rounds held under the Open Acreage Licensing Programme (OALP), the government has now increased the Expression of Interest (EoI) submission cycle to three times in a year from two times earlier, Directorate General of Hydrocarbons (DGH) said in a notification.

“In view of recent policy reforms and changes aligned to promote ‘Ease of Doing Business’, the EoI submission cycle is increased from two to three times in a year,” DGH said.

According to the revised EoI submission cycle; the first window for submission will now start from 1 April to 31 July, second from 1 August to 30 November, and the third from 1 December to 31 March every year.

The fourth window of EoI submissions for oil and gas fields ended on 15 May 2019 and according to the information provided on DGH’s EoI submission portal, the government has received seven bids under the fourth round.

Moreover, the government had earlier in February 2019 modified the Hydrocarbon Exploration and Licensing Policy for enhancing domestic exploration and production of oil and gas. However, the amendments in the policy would be effective from the fourth OALP round.

According to the new reforms notified on 28 February 2019, the contractor will now have a full marketing and pricing freedom for crude oil and natural gas to be sold at arm’s length basis through transparent and competitive bidding process.

Also, exploration blocks would be bid out exclusively on the basis of exploration work programme without any revenue or production share to the government in category-I and category-II basins where presently no commercial production has commenced. However, royalty and other statutory levies will continue to be charged on the contractor.

The government has, under the first three rounds of OALP, awarded 87 oil and gas fields to private and public entities.

According to the DGH, the fifth EoI submission window which commenced on 16 May in the current year has now been extended up to 30 November 2019.