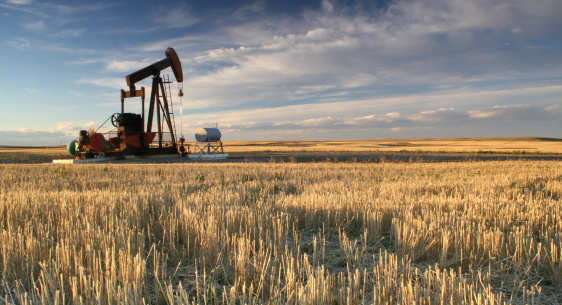 New Delhi: India produced 20,294 Thousand Tonne of crude oil in the first seven months of the current financial year (April-October 2018), the lowest output recorded in the past seven years during the same period, according to fresh data sourced from the oil ministry.

Production in October alone fell 5 per cent to 2,885 thousand tonne, the lowest output in that month in the past five years since 2013.

India’s oil production has declined over the past seven years mainly owing to fall in output from nearly all the offshore and onshore blocks, data shows.

The decrease in domestic crude oil production pushed the country’s crude import dependence to 83.5 per cent in October from 82.1 per cent recorded in the corresponding month last year.

The fall comes at a time oil import bill is expected to increase 42 per cent to $125 billion in the current financial year (2018-19) on the back of recent rally in global oil prices and a depreciating rupee against the dollar.

While high oil prices had been pushing the country’s Current Account Deficit (CAD) higher in the current year, they have followed a downward trajectory since mid-October on increased worries about global economic growth prospects, building up of crude oil inventory and fears of a supply glut in the oil market.