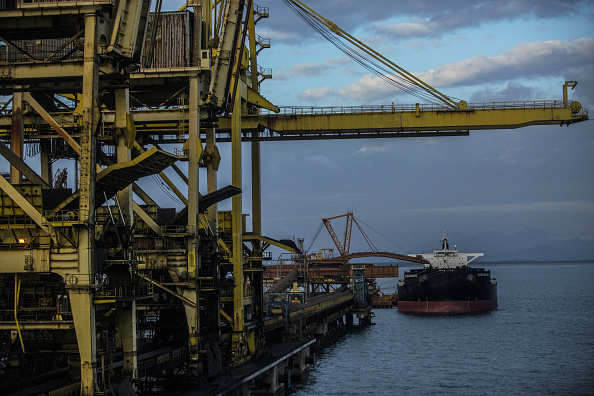 NEW DELHI: The country's overall thermal coal import is likely to cross the 200-million tonnes (MT) mark in the current financial year, according to Icra.

CIL registered a year-on-year (y-o-y) decline of 23.5 percent in production in September, as operations were impacted by labor issues and flooding of key mines due to heavy rains.

In the first half of the current financial year, CIL's coal production witnessed a fall of 6 percent y-o-y, in stark contrast to the healthy production growth of 7 percent achieved in 2018-19.

"Thus, in order to achieve the targeted annual coal production or come anywhere close to the annual guidance of 660 MT and, given the first half slippages, CIL would have to step up to an average run rate of 2.3 MT coal production per day for the rest of the year," it said.

This looks an unlikely task, given that in recent times, the central miner has been able to briefly sustain at the two million tonnes per day average coal production rate only in the months of March 2018 and March 2019, it said.

Consequently, fully recovering the lost ground during the second half would be challenging, it added.

As Coal India Ltd attempts to make up for the lost volumes in the second half, the power sector is expected to be a much larger beneficiary of the incremental supplies, given that it gets higher priority over supplies to the non-regulated sector, it said.

Consequently, imports by the non-regulated sector are expected to remain elevated for the year as well.

Since power plants in the northern region contributed around 50 percent of this inventory run-down, they would be more vulnerable if the ongoing production shortage persists, Roy said