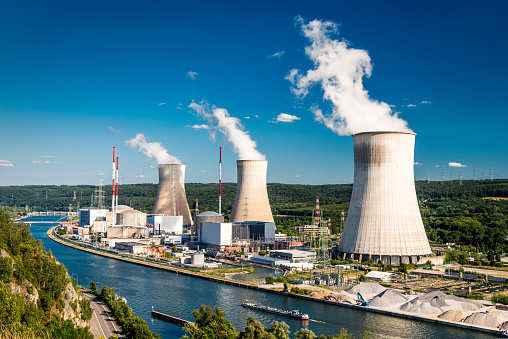 India to add only 6,000 Mw of coal-based power capacity next fiscal

New Delhi: Coal-based capacity addition in the Indian power sector, which fell to a low of 3,600 Megawatt last financial year (2018-19), is likely to remain subdued in a range between 5,000 Mw and 6,000 Mw in the current fiscal year and the next (2020-21), according to India Ratings and Research.

“This likely decline in thermal capacity addition is attributed to the decommissioning of nearly 2,000 Mw annually as the plants complete their useful life; the stress in nearly 85 percent of the private under-construction capacity, given the issues with regards to availability of funds, coal, power purchase agreements and evacuation; and decline in fresh project starts across the central, state and private sectors,” the Fitch Group arm said in a report.

In the five years between 2012-13 and 2016-17, excess capacity in the thermal power sector had increased to an average of 42 percent on account of a significant increase in capacity and lower-than-expected growth in power demand. The excess capacity touched a peak of 45 percent in 2015-16 and then declined subsequently to around 42 percent last fiscal.

“Power demand is likely to see healthy growth during the period between 2019-20 and 2023-24 and only a part of the incremental demand can be met by existing and upcoming renewable capacities. Considering the absence of any major alternatives to meet the growth in demand, the proportion of excess capacity in the thermal power sector would decline further during this 2019-20 and 2023-24,” the report said.