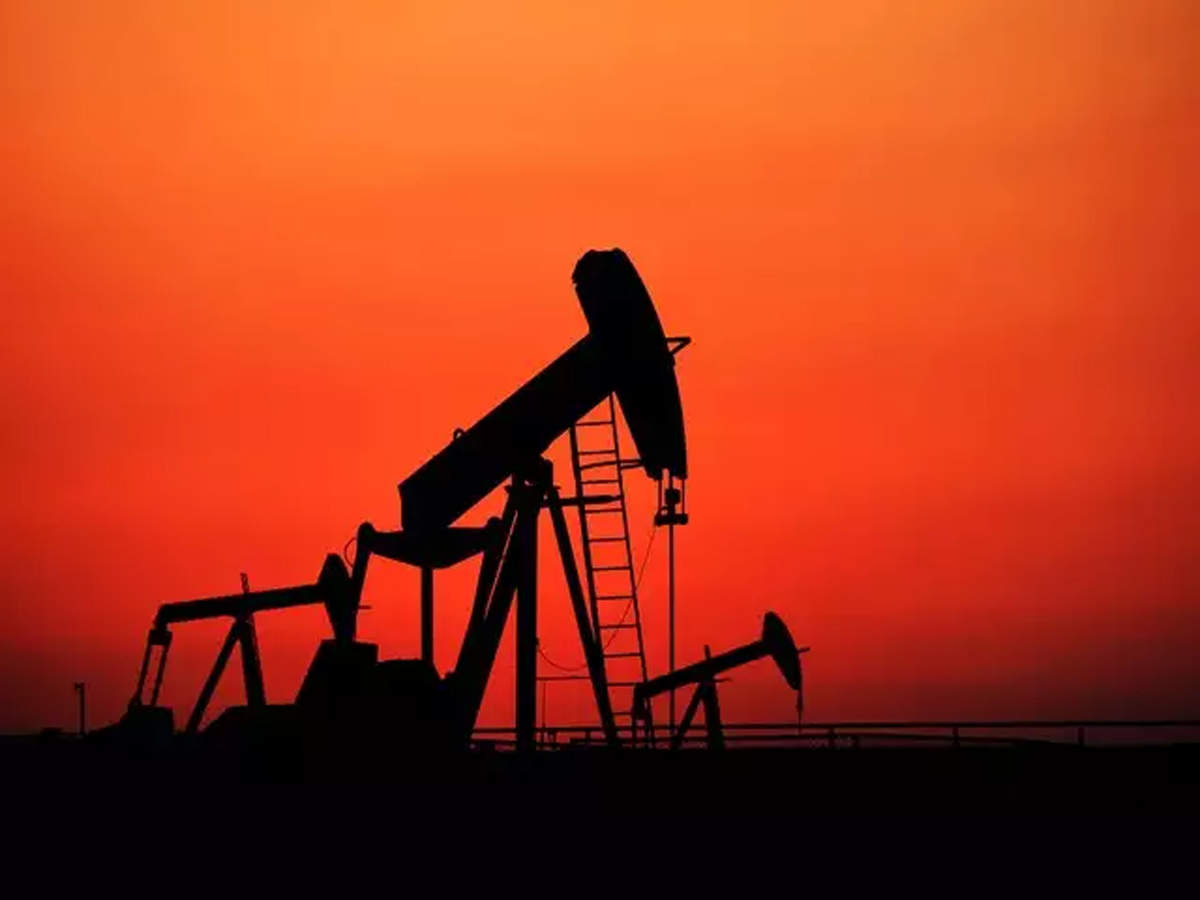 NEW DELHI: The Indian government is set to introduce rules in six months that could lead to the phase-out of monopolies controlled by natural gas distribution companies in 34 cities, including New Delhi and Mumbai, allowing many consumers to choose a new supplier, a senior regulatory official said.

In 2009, natural gas supply regulator - the Petroleum and Natural Gas Regulatory Board (PNGRB) - gave exclusive gas marketing rights, initially for five years, to companies who had established gas distribution networks in cities across the country.

It allowed them to use their pipelines exclusively for 25 years to help them recover billions of dollars they had invested.

However, now one of the three members of the PNGRB's board said the regulator is soon moving to open up the still relatively new business to competition.

"These companies have more than recovered their costs as indicated by their profitability and market cap," said the board member, Satpal Garg, who is in control of its commercial and monitoring responsibilities.

The rules will be ready in three months, and implementation would take another three months as the regulator will first seek feedback from companies and the public, he said.