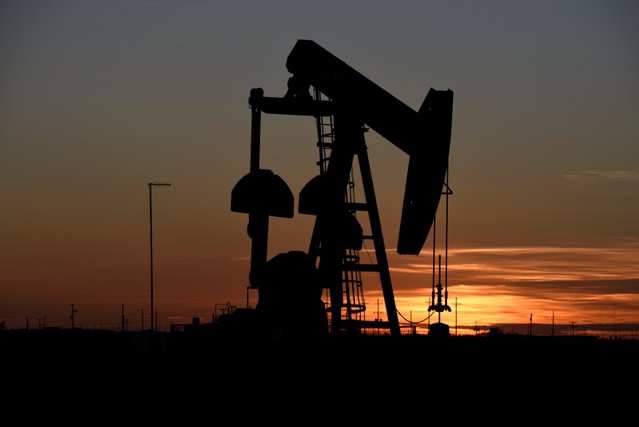 New Delhi: India’s economy will grow at the fastest pace through 2040 and the country’s oil demand growth will remain the fastest globally, in a market that will likely require investments of over $11 trillion. These are the key findings of the just released World Oil Outlook 2040 report by Organization of Petroleum Exporting Countries (OPEC).

According to the report, global primary energy demand is estimated to increase to 365 million barrel of oil equivalent per day (mboe/d) in 2040 from 274 mboe/d in 2015, growing annually at 1.2 per cent in the period.

The report forecasts oil to remain the largest contributor to the energy mix through 2040, with a share of nearly 28 per cent in 2040, higher than gas and coal. Also, according to the projected demand and supply outlook, global investments of the tune of $11 trillion up to 2040 are necessary in the oil market to meet global demand.

India is projected to have the fastest average demand growth 3.7 per cent per annum, as well as the largest additional demand of 5.8 mb/d. With this fast demand growth, India will likely pass the mark of 10 mb/d sometime towards the end of the forecast period (2015-2040). However, India’s total demand will still be far below the level of China.

Also, India is expected to remain the fastest growing country with an average growth rate of 6.5 per cent per annum, in the 2015-2040 period.

“Most of the global growth will be driven by Developing countries in the period to 2040. These countries are expected to grow, on average, by 4.5% during this period on the back of higher labour productivity growth and a more optimistic demographic outlook. Within Developing countries, India is expected to remain the fastest growing with an average growth of 6.5% p.a., driven by a rapidly expanding working age population. The growth rate is, however, lower than in last years’ WOO, when growth of 6.8% was anticipated,” the report read.