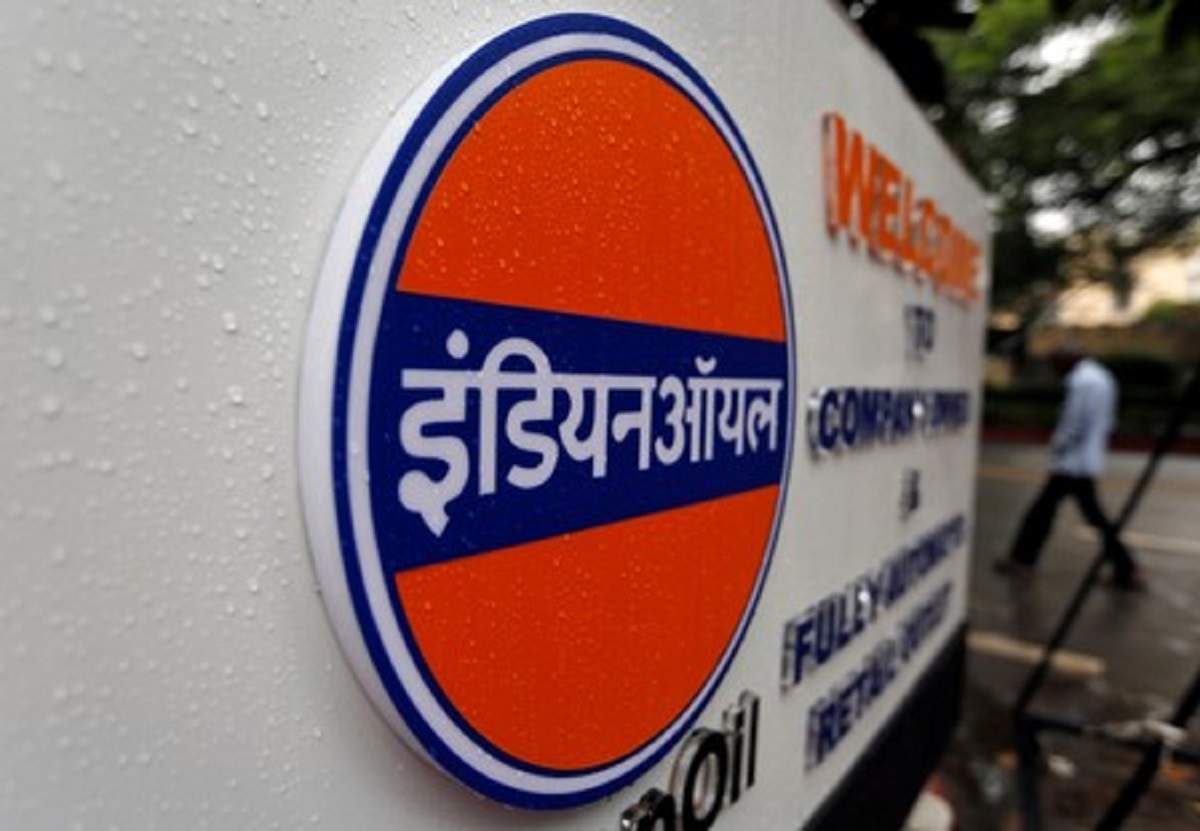 Domestic refiners have lined up upgrade plans ahead of full-scale roll-out of Euro VI-compliant fuels in the country from April 2020.

IOC's refineries in the state of Assam are very old and small in size. These refineries get incentives from the government to protect their gross refining margins and cater to fuel demand in the land-locked region.

IOC will shut a delayed coker, hydrotreater and gasoline units for about 15 days for catalyst replacement at its 13,000-barrels-per-day (bpd) Digboi refinery, the sources said.

At the 48,000-bpd Bongaigaon refinery, it will shut one of the two crude units, a delayed coker, diesel hydrotreater and hydrogen generation unit for three months from September, they said.

It will fully shut its 20,000-bpd Guwahati refinery in the first quarter of 2020 to modify the plant for producing Euro VI-compliant fuels, they added.

Apart from revamping the units, IOC aims to raise the capacity of Guwahati refinery to 24,000 bpd.

IOC will source fuels from other refineries to meet demand in the northeast due to the shutdown of units, they added.