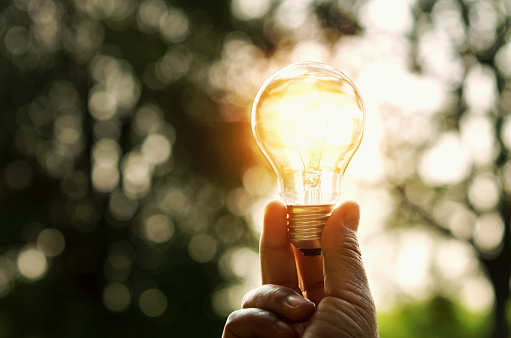 The announcement of winners came shortly after the UN Climate Summit in New York was convened by UN Secretary-General Antonio Guterres earlier this week. The award will be presented to Infosys at the UN Climate Change Conference (COP25) at Santiago in Chile during December.

"Their pledge to become carbon neutral serves as a beacon, guiding us towards a more sustainable future for all. Infosys is helping the world transition to a low-carbon future -- providing a shining example of a scalable and replicable climate solution," he said in a statement.

Infosys began its action to combat climate change in 2008 with an assessment of its carbon footprint. In 2011, it made a voluntary commitment to the United Nations to become carbon neutral. The company has been on an accelerated plan focusing on energy efficiency, renewable energy, and offsetting emissions.

The UN Global Climate Action Awards are organized by the Momentum for Change initiative of the UN Climate Change Secretariat. The award-winning projects are recognized for their innovative solutions that address climate change and help drive progress on many other sustainable development goals like poverty alleviation, gender equality, and economic opportunity.