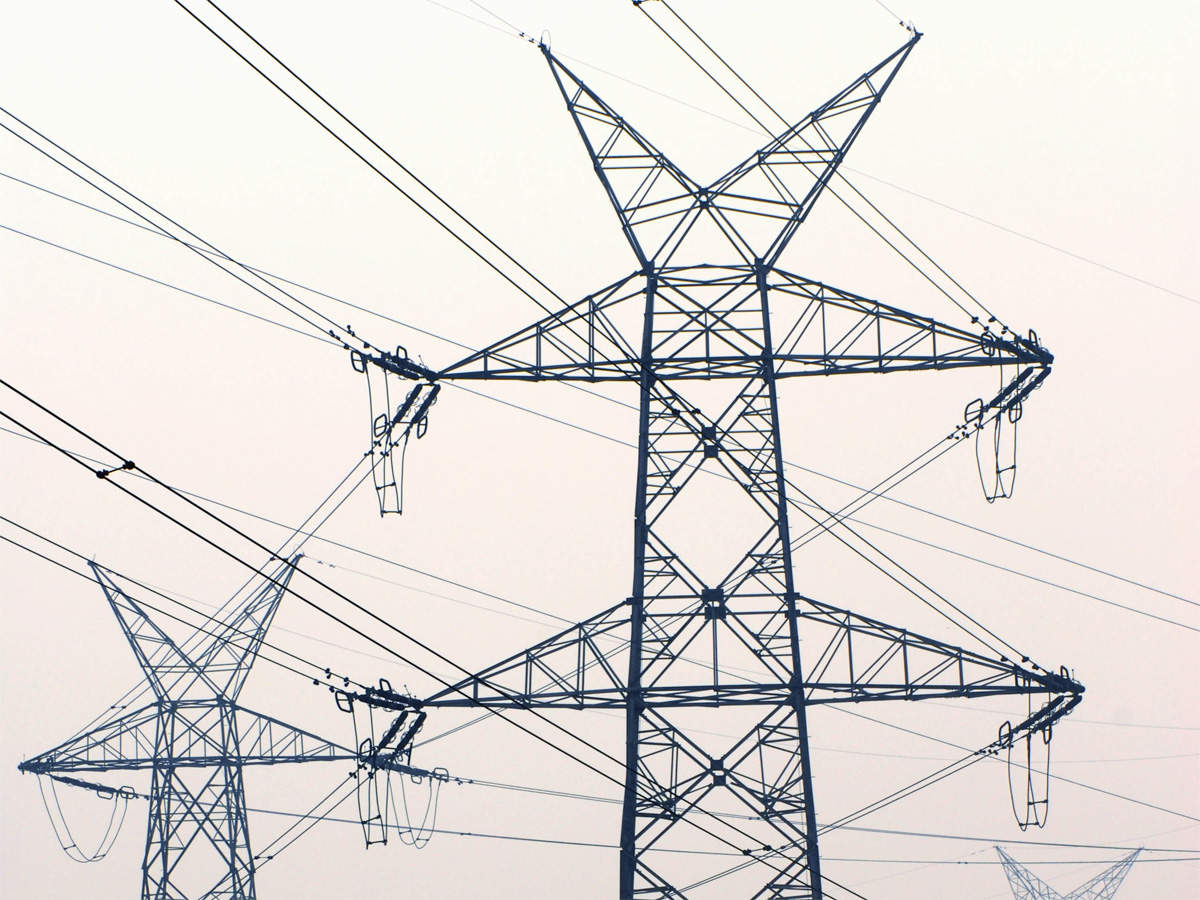 Nay Pyi Taw: Italy has signed a 30 million euro soft loan agreement with Myanmar as part of a World Bank-funded national electrification programme that will bring power to half a million people, the Foreign Ministry said on Thursday.

Some 100,000 households will get electricity under the accord focused mainly on Chin State and surrounding areas, which are among Myanmar's poorest and most remote regions, the statement said.

"In this way, Italy will be able to contribute to improving education levels and the quality and continuity of healthcare and hospital care services," said Ambassador Alessandra Schiavo.

"The agreement will also boost the productivity of micro and small-sized local businesses and the living conditions of people in conflict-hit areas," he saidm, adding that support will focus especially on the development of mini-grids and "home solar systems, he said.

Schiavo signed the accord in Nay Pyi Taw in the presence of Myanmar's Agriculture and Irrigation Minister U Aung Thu and World Bank Country Director for Myanmar, Ellen Goldstein, according to the Italian Foreign Ministry.