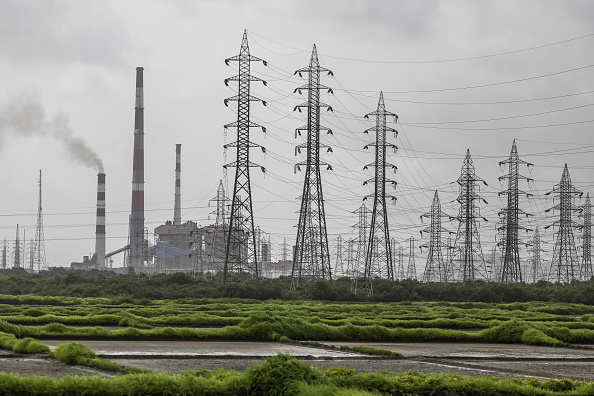 Kolhapur: Industrialists and entrepreneurs from Kolhapur and Sangli districts have evinced interest in expanding their businesses to Karnataka after meeting Jagdish Shetter, the industries minister of the southern state, last week.

A member associated with the Gokul Shirgao Manufacturing Association (GOSHIMA) said a delegation of industrialists and entrepreneurs from the two districts attended an almost open event in Belagavi, wherein the Karnataka government presented lucrative offerings to the industries.

“There are slim chances of shifting the entire units, as that would be costly and non-profitable. However, after the meeting, industrialists here are seeking an opportunity to expand their businesses in the neighboring state,” said the member.

He further said the businessmen were offered a site at Kanagala industrial estate in Karnataka’s Belagavi district for starting their operations.

The official said that the Maharashtra government needs to be more flexible with its power tariff structure, which is much higher when compared to Karnataka, considering the recession-like scenario looming large amid economic slowdown. “If the industries decide to expand, or even worse, shift their business operations, it will be a huge loss to the state government,” said the official.

It has to be noted that the Kanagala industrial estate in Belagavi district is close to the Mumbai-Bengaluru highway. Kolhapur district alone has seven industrial estates with 45,000 small and medium-scale industries that provide employment to nearly 4 lakh people. A few textile units in Ichalkaranji are also considering expanding their businesses in the neighboring state.