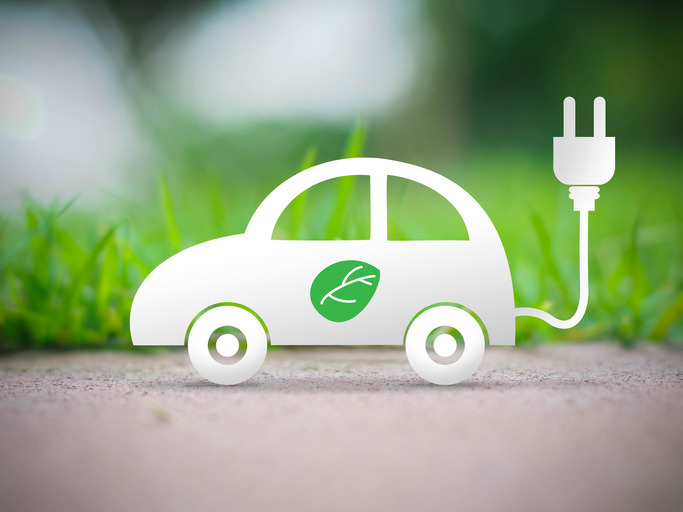 Chennai: With FAME2 hanging in limbo, the electric vehicle industry is holding back planned or proposed investments.

Although with M&M and SUN Mobility announcing its investments, the total electric vehicle investments have gone up from Rs 3,500 crore last year to Rs 5,000 crore plus in FY17-18, a number of component majors that had earlier shown interest in investing in the sector – particularly in the fast-growing electric two-wheeler segment — are now back to wait and watch mode, said Sohinder Gill, director-corporate affairs, Society of Manufacturers of Electric Vehicles (SMEV).

Road transport and highways minister Nitin Gadkari’s statement that the government would not bring any separate electric vehicle policy has put the future of electric vehicle policy FAME2 (Faster Adoption and Manufacturing of (Hybrid &) Electric Vehicles in limbo. FAME1’s tenure ended last year and the auto industry has been demanding that the government announce FAME2 to incorporate the learnings of FAME1 and give a longer-term roadmap for investments and business plans.

“In the lithium ion battery segment, six interested parties had contacted both the government and us for packaging or cell manufacturing,” said Gill. “Most of them will now wait till FAME2 is announced and this will push back cell manufacturing in India.”

The components sector, which was beginning to show interest in electric vehicles in general and e-two wheelers in particular, will also step back. “A few big component companies have already started working in the EV category – Exide, for instance, has started assembling lithium batteries while others like HCL Hyderabad are making chargers – while others including Minda, Motherson and Nidec of Japan etc also showed interest,” said Gill. But with the government focus on lithium ion batteries and EVs in public transportation, overall electric two wheeler volumes will be impacted and if volumes dip no one will be interested to invest,” he added. “Everyone is waiting for some policy clarity.”

Currently, electric vehicles both two and four wheelers comprise 0.5% of the total automobile market. Two wheelers form the bulk of this selling 50,000 units in the current fiscal. The total electric two wheeler pool in India is 4,60,000 units of which 4,45,000 are lead acid battery powered. In comparison, in the last 6-7 years, the electric car pool is around 6,000 units.

“The draft policy on the Department of Heavy Industries website says lead acid battery will not be promoted,” said Gill.

Given that 95% of e-scooters are lead acid powered because of the price differential with lithium ion, this has alarmed the 11 vehicle manufacturers as well as the 950 dealers countrywide who sell these products, he added. Also with the government looking to promote electric vehicles for public transportation (cars too are part of that in the form of taxi services), the two-wheeler manufacturers are feeling left out.