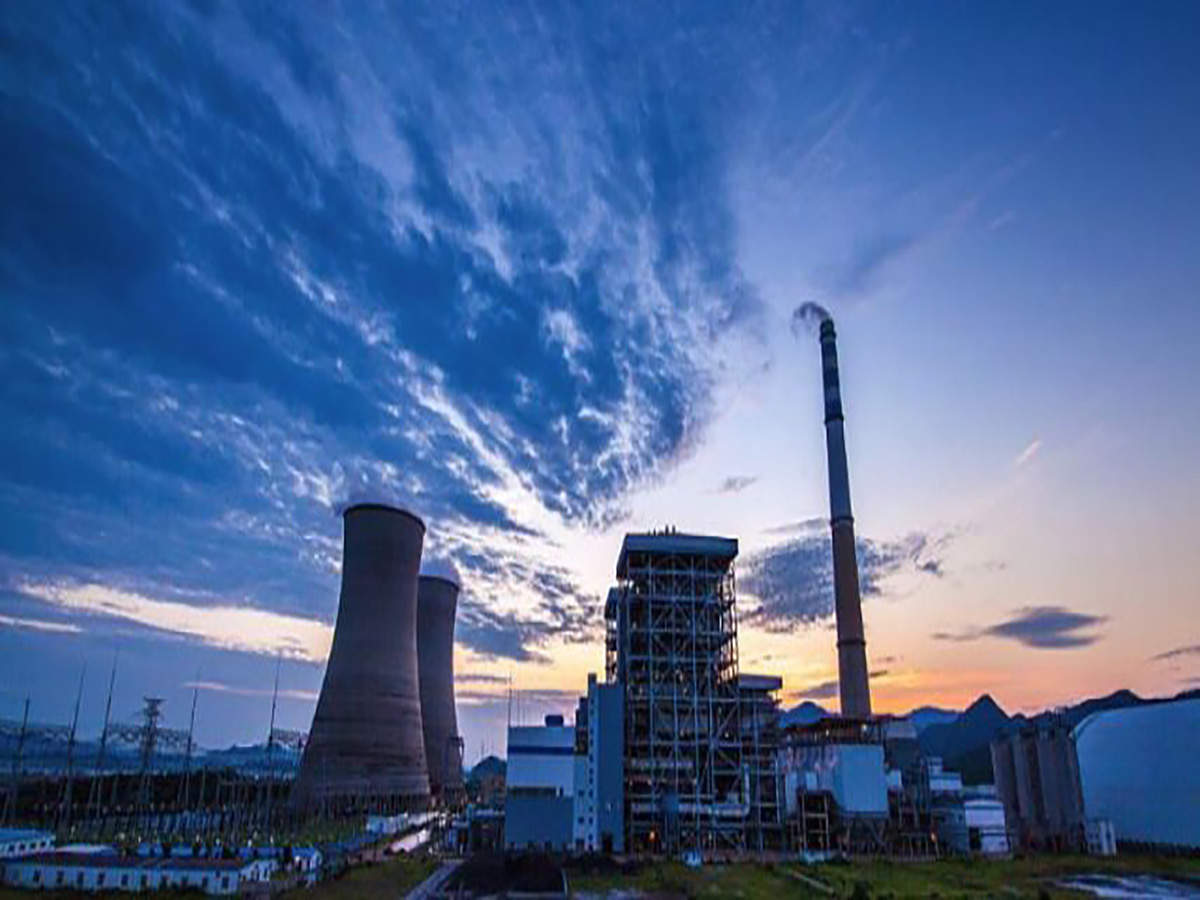 New Delhi: Lenders are becoming reluctant to fund renewable energy projects in the country, prompting power minister RK Singh to call all stakeholders on Wednesday to address the concerns of the sector.

“The power minister is holding a conference on September 19 to seek inputs from various stakeholders on funding issues in the renewable energy sector. Stakeholders have also been asked to send their inputs prior to the meeting,” a government official told ET.

A letter sent to various stakeholders from the Ministry of New and Renewable Energy (MNRE) noted that the government has installed 71 GW renewable energy capacity in the country as against the 175 GW target set for 2022, and an investment of $100 billion would be required for installing the balance 104 GW project capacity.

“Many stakeholders, of late, have expressed concerns that Indian banking institutions are not willing to support projects in the RE sector,” the letter said. “It is also imperative to plan the flow of capital both in terms of equity and debt in a timely manner.”

Lenders are particularly bogged down by the uncertainties in the renewable energy sector, and there is a general apprehension around lending to the power sector as a whole, an executive of a lending institution said on condition of anonymity.

“Lenders have become more conscious of lending to wind and solar power (projects),” said Ashok Haldia, managing director of PTC India Financial Services. “While the implementation and operational risks around projects continues, lower tariffs with those risks they believe make the debt unsustainable.”

“Public sector banks are anyway not funding renewable energy projects as they are not comfortable with the new tariffs that are evoling ving,” said an industry source requesting anonymity. “In the absence of any pressure for credit growth, banks do not want to stick their neck out.”

“If this becomes a trend, then going forward the due diligence will become even more stringent and lenders may consider differential rates of lending depending on the ratings of the companies,” the person added.

Several developers and lending institutions alike have cautioned that capping of tariffs, especially in the face of currency risks and safeguard duty, could create non-performing assets in the renewable energy sector.

“Most of the power purchase agreements have payment security mechanism through revolving letter of credit from the off takers in lending banks, which is not being complied by the off takers.

Due to which, banks also impose penalties to developers for the security non-compliance by off takers,” said a spokesperson for Solar Power Developers Association.