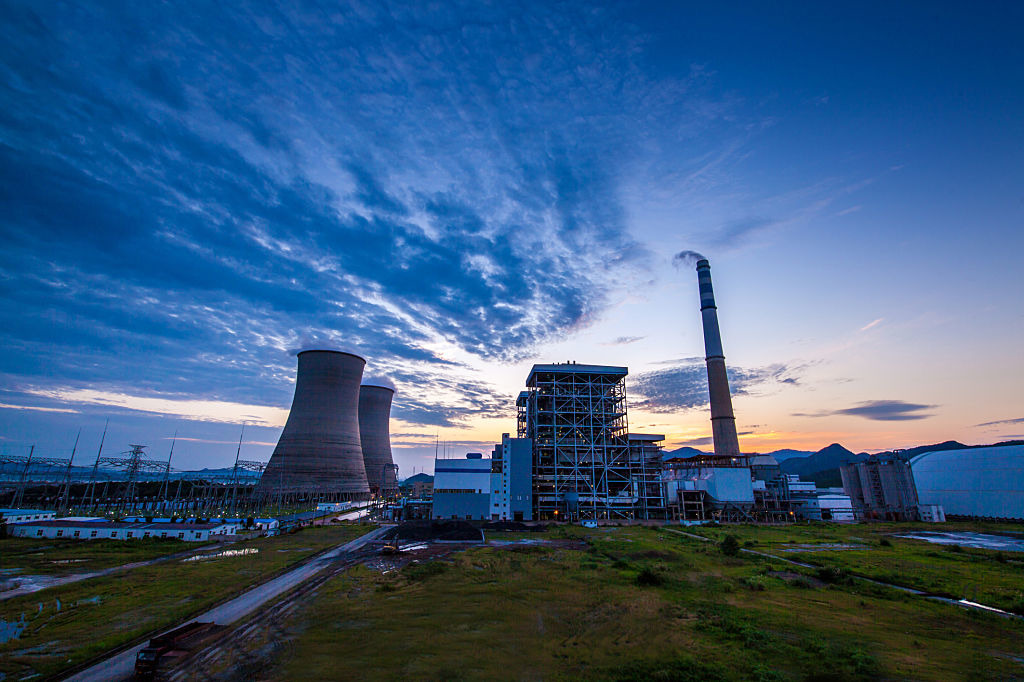 New Delhi: After conveying its intent last week to be allowed to participate as a late bidder for Bhushan Power and Steel, UK-based Liberty House has submitted a bid on Tuesday to the resolution professional, said people aware of the matter.

This, however, does not guarantee that the bid will be accepted as it has come after the deadline of February 8.

Accordingly, a meeting of the committee of creditors (CoC) will take place on Wednesday to discuss both the eligibility of the Liberty House bid as well as to review the plan submitted by Tata Steel that has emerged as the frontrunner by trumping JSW Steel in the race for the asset.

Liberty House confirmed that it has submitted a bid. "We have presented our interest today," said a Liberty House spokesperson. The steelmaker has in the past shown expertise in buying assets and turning them around and also bought Corus from Tata Steel last year. "We have conveyed to the RP that we are integration experts and when we buy assets, we work on them in a very different way," said the spokesperson. "A plan coming from an expert will hold more equity as we have done it in the past.”

Liberty House had conveyed its interest to resolution professional Mahender Khandelwal last week, saying that "it was interested in submitting a viable and competitive resolution plan for the company."

However, Khandelwal had later said that the deadline would remain the same and if anybody has another impression, it would be incorrect.

Accepting a bid past the deadline could violate conditions in a request for proposal document circulated to prospective bidders for Bhushan Power prior to the deadline for submission of final offers, according to a person directly in the know.

Liberty House may approach National Company Law Tribunal to consider its bid if its offer is not accepted at the creditors’ meeting on Wednesday.

ETon Monday reported Tata Steel has emerged as the frontrunner and that the lenders will now only consider the Tata bid. Tata Steel has made an offer of ₹24,500 crore, which includes an upfront payment to lenders of ₹17,000 crore.

BPSL owes about ₹48,000 crore to lenders, of which State Bank of India is the largest. It was referred to the NCLT by Punjab National Bank for insolvency resolution last June.